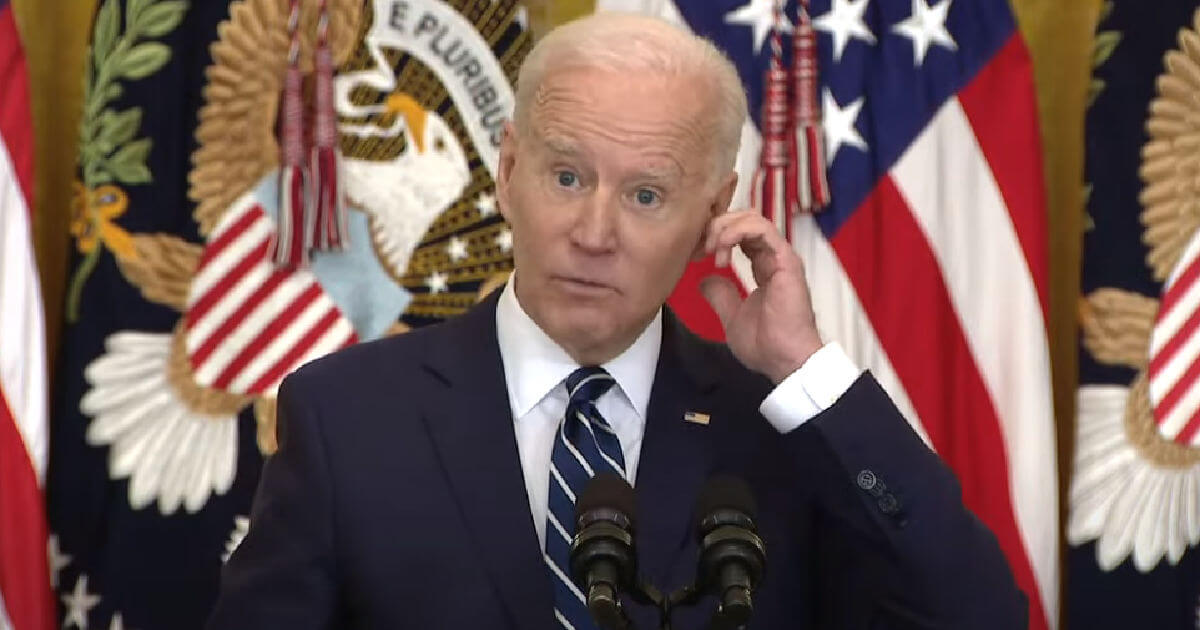 (Reuters) – U.S. consumer prices rose by the most in more than 8-1/2 years in March as increased vaccinations and massive fiscal stimulus unleashed pent-up demand, kicking off what most economists expect will be a brief period of higher inflation.

The consumer price index jumped 0.6% last month, the largest gain since August 2012, after rising 0.4% in February. Gasoline prices soared 9.1%, accounting for nearly half of increase in the CPI last month. That followed a 6.4% increase in February. Food prices edged up 0.1% last month. The cost of food consumed at and away from home also rose 0.1%.

Economists polled by Reuters had forecast the CPI advancing 0.5%. In the 12 months through March, the CPI surged 2.6%. That was the largest gain since August 2018 and followed a 1.7% increase in February. The jump mostly reflected the dropping of last spring’s weak readings from the calculation.

U.S. stocks were little changed at the open. The dollar slipped against a basket of currencies. U.S. Treasury prices were lower.

Excluding the volatile food and energy components, the CPI increased 0.3% after nudging up 0.1% in February. The largest gain in seven months in the so-called core CPI was driven by a rise in rents, higher motor vehicle insurance costs as well as more expensive recreation and household furnishings. But apparel prices fell as did costs related to education.

The core CPI increased 1.6% on a year-on-year basis after rising 1.3% in February. The Fed tracks the core personal consumption expenditures (PCE) price index for its 2% inflation target, a flexible average. The core PCE price index is at 1.5%.

The government reported last week that producer prices surged in March. That was in sync with several business surveys showing an acceleration in cost pressures, largely related to bottle-necks in the supply chain amid worker absenteeism because of the pandemic.

That has left manufacturers grappling with acute shortages of basic materials, rising commodities prices and difficulties in transporting finished goods.

Fractured supply chains, together with nearly $6 trillion in government relief since the COVID-19 pandemic barreled through the United States in March 2020 are seen igniting price pressures. In addition, the Fed has slashed its benchmark overnight interest rate to near zero and is pumping money into the economy through monthly bond purchases.

But labor market slack could make it harder for companies to pass on the higher production costs to consumers. Employment remains 8.4 million below its peak in February 2020.