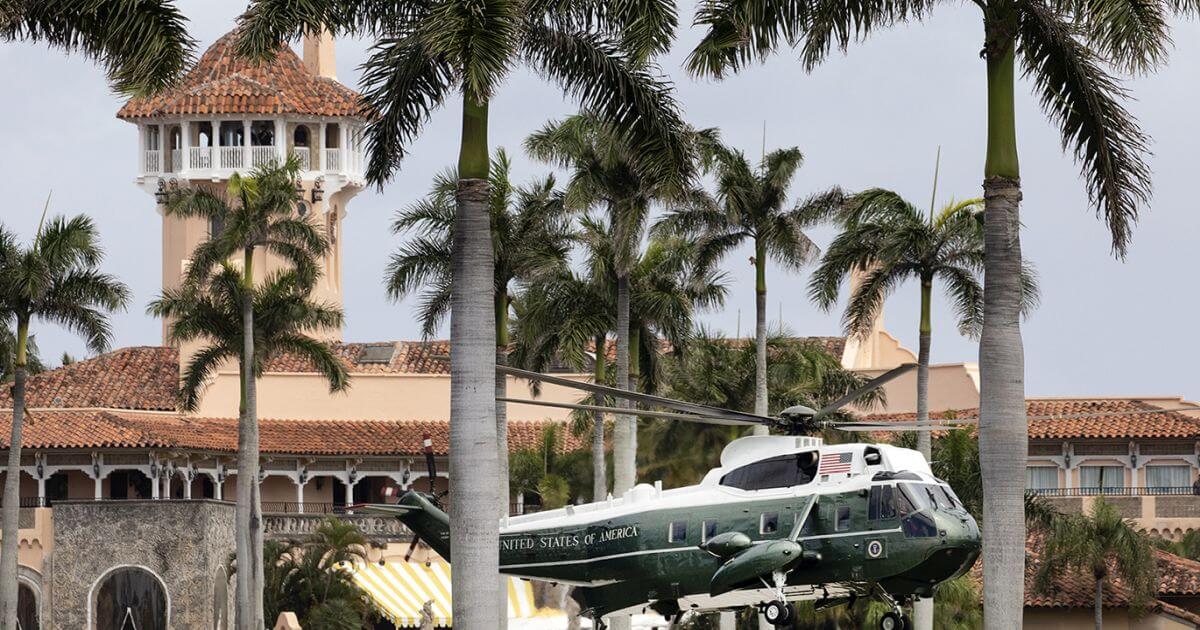 In the religion of woke, any affiliation with former President Donald Trump is a cardinal sin. Even a perceived association can be cause for cancellation, and many people — even those with fame and fortune to their name — have fallen victim to this phenomenon.

But one celebrity appears to be completely undeterred by Twitter mobs — Sylvester Stallone.

According to the New York Post’s Page Six, Stallone recently purchased a 13,241-square-foot mansion in Palm Beach, Florida, for the bargain price of $35 million dollars. Shortly after, he paid the $200,000 initiation fee to join Trump’s Mar-a-Lago club.

Those who are familiar with the Stallone family are not surprised by this development. Sylvester Stallone’s younger brother Frank has a long and tight-knit relationship with the former president.

The Washington Times conducted an interview with Frank just after Trump’s inauguration in 2017, during which the younger Stallone said that Trump was “gonna do great [as president]. Because I’ve worked with him and known him a long time. He’s a guy who is not programmed to fail.”

He also commented on Trump’s personality, saying he’s “a nice guy. He really is. Very personable.”

However, it appears that liberal Twitter users did not know as much about the Stallone family as they thought. The reaction to Sylvester’s entry into Mar-a-Lago was nearly instantaneous and extremely vicious.

Not watching any more movies with Stallone in them. I thought his plastic surgery left him pretty hideous looking but buddying up with trump? That’s a real low!

how disappointing. No more Sylvester Stallone movies, no more references to Rocky.

Muscles and no brain. Figures.

Rocky and Rambo would not approve. Just saying.

It is amazing to me the extent to which the Twitterverse is incapable of handling political opinions that are contradictory to their own.

It’s easy to pick on a celebrity through the safety of a device’s screen, but can you imagine if they treated the tens of millions of Trump voters the same way in public?

I’m sure it’s happened on numerous occasions, but picking a fight with a celebrity with the pedigree of Sylvester Stallone on Twitter is much easier than shouting down your Trump-voting plumber as they fix your toilet or torturing your child’s third-grade teacher during a parent-teacher conference.

The bottom line is that Sylvester Stallone is 74 years old and unfathomably wealthy. Any movie he participates in at this point is because he feels like it. He does not require the support of the woke and is thus not vulnerable to their machinations.

Perhaps there is something we all can learn from the Stallone brothers. Even though I, and certainly most readers of this article, are not unfathomably wealthy, cancellation is only a serious concern if we allow it to be.

Maybe, with the right amount of self-confidence, we can begin to steer the country back toward normal.