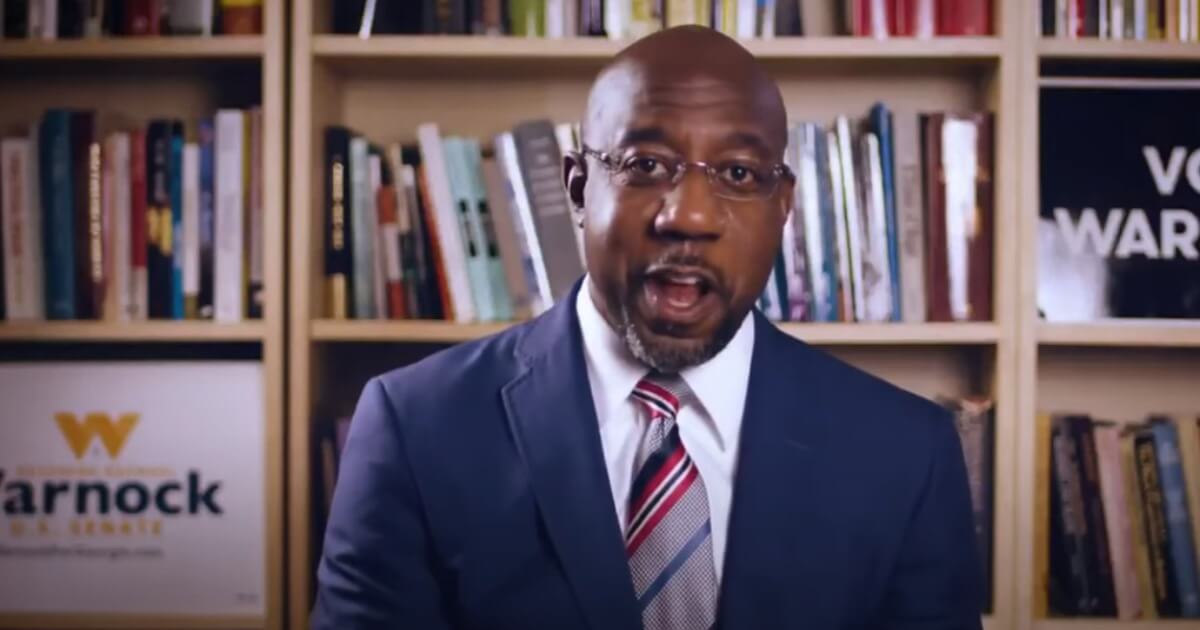 President Ronald Reagan is famous for saying, “The trouble with our liberal friends is not that they’re ignorant; it’s just that they know so much that isn’t so.”

Boy, has this now time-honored conservative adage proven to be true, not only over the span of the several decades since but particularly over the last five years. Of course, it’s worthy of mention that in this time our “liberal” friends have evolved into hard-line leftists, although they are certainly no more familiar with what “is so” than their perhaps somewhat more genuinely liberal predecessors.

When it comes to the issue that our liberal friends refer to as “voter suppression,” Reagan’s famous phrase could not possibly be more applicable.

For the last several years the Democratic Party and far leftists (or do I repeat myself?) have confidently declared that voter ID laws are a form of race-based voter suppression. Stunningly, millions of Americans actually buy this line without stopping to consider that the charge that requiring voters to varnish an ID at a voting booth will only impact voters of color is a quintessential example of the definitively racist bigotry of low expectations.

However, as Georgia Republicans have pursued measures considered to be relatively common-sense to protect future elections from fraud in the wake of the messy 2020 election, the rhetoric that laws geared at securing elections are somehow racist has reached a fever pitch.

Democratic Sen. Raphael Warnock of Georgia, arguably one of the most radical members to serve in the U.S. Senate, is just the latest politician to convey a blatant lie about his state’s new election reform measures.

As usual, his claim just simply, well, wasn’t so, just like the broader trope of “voter suppression.”

Warnock is one of two new Democratic senators representing the Peach State, whose two seats in the upper chamber were flipped in the state’s Jan. 5 runoff election. Georgia was also the focus of much scrutiny by those claiming election fraud in the days following the 2020 general.

The GOP-backed voter integrity bill was signed into law on March 25 and addresses a wide range of election security issues, such as identification requirements for mail-in ballots and so-called “line warming” at polling centers.

All the predictable criticism arose — although our current President Joe Biden went above and beyond, greatly diminishing the civil rights injustices of the 19th and 20th centuries by declaring Georgia’s new laws to be “Jim Crow in the 21st century,” as if being denied the right to vote on the sole basis of the color of your skin is somehow comparable to simply being required to show a government-issued ID to request and submit an absentee ballot.

By the way, 97 percent of Georgia residents already have an ID, according to The Atlanta Journal-Constitution, so it’s hard to imagine that, if these wicked Republicans really wanted to suppress the well over 3 percent minority population in the state, this is how they’d to it. Georgians who do not have an ID may apply for and receive one for free.

Biden also very falsely claimed that the bill would reduce election day voting hours — something that turned out to simply not be true, as it was an early proposal that did not make it into the text of the final bill. He got slapped with a shameful four Pinocchios for the claim from The Washington Post.

This brings us back to Warnock, who made a false claim under similar pretenses.

The controversial Democratic lawmaker put his name to an email sent by the activist group 3.14 Action that claimed that the new law ended no-excuse mail-in voting and restricted early voting on the weekends, The Post reported.

However, these were also early proposals that didn’t make it into the final text of the bill, as a spokesperson for Warnock told The Post when contacted for comment.

There’s only one problem — while the senator’s surrogate said that he had approved the text of the email days before the law was passed, when the provisions were still being considered, it was not actually was sent out five days after the bill was signed.

Listen. It’s one thing for outraged #BLM Twitter to spew mistruths and outright lies about the content and purpose of election reform laws; it’s entirely another for elected officials like a senator and the president himself to just lie and make outrageous statements to undermine election reform efforts.

The most troubling thing is that their misleading generalizations about this much-needed reform actually contain accusations with the highest moral implications: systemic racism and the deliberate suppression of certain votes based on the color of their skin.

This is nothing to be treated lightly or like a political prop by a nation striving to give equal protection to every one of its citizens after decades of race-based denial of civil rights, yet here we are.

I can’t even begin to get into the tu quoques I could commit by flipping the script on the Dems and shining a harsh light on their own interest in voters of color, of course, but I’d much rather underscore the significance of their playing on emotions with accusations about the sin of racism to undermine the legislative efforts of their partisan rivals — and flat-out lying in the process.

When you push past the incredibly bold statements comparing these laws to literal race-based segregation, the evidence just doesn’t point to the actual suppression of minority votes. A recent Rasmussen poll even found that a healthy majority of black or other minority likely voters approve voter ID, and these are the people who probably understand best their own capacity to furnish an ID at a polling place or when registering as an absentee voter.

The things that aren’t so that folks like Warnock (profess to) believe in — systemic suppression of minority votes — are not falsehoods we should trifle with. The boy who cried wolf comes to mind, for how long is this misleading rhetoric going to even be effective before skeptics begin dismissing all claims of systemic racism they ever hear?

Our liberal friends believe so passionately in what isn’t so, even, or perhaps especially, when the truth reflects a far less disturbing reality than the picture they’re painting of systemic and intentional oppression.

Could it be perhaps that the things that aren’t so are simply that much more convenient for their own coldly pragmatic purposes?

Tucker Carlson Fires Back at Tony Fauci, "Your The One Casting Doubt" With Your Advice