Just Months After Biden Was Sworn In, Russia Has Massed More than 150,000 Troops on Ukraine’s Border 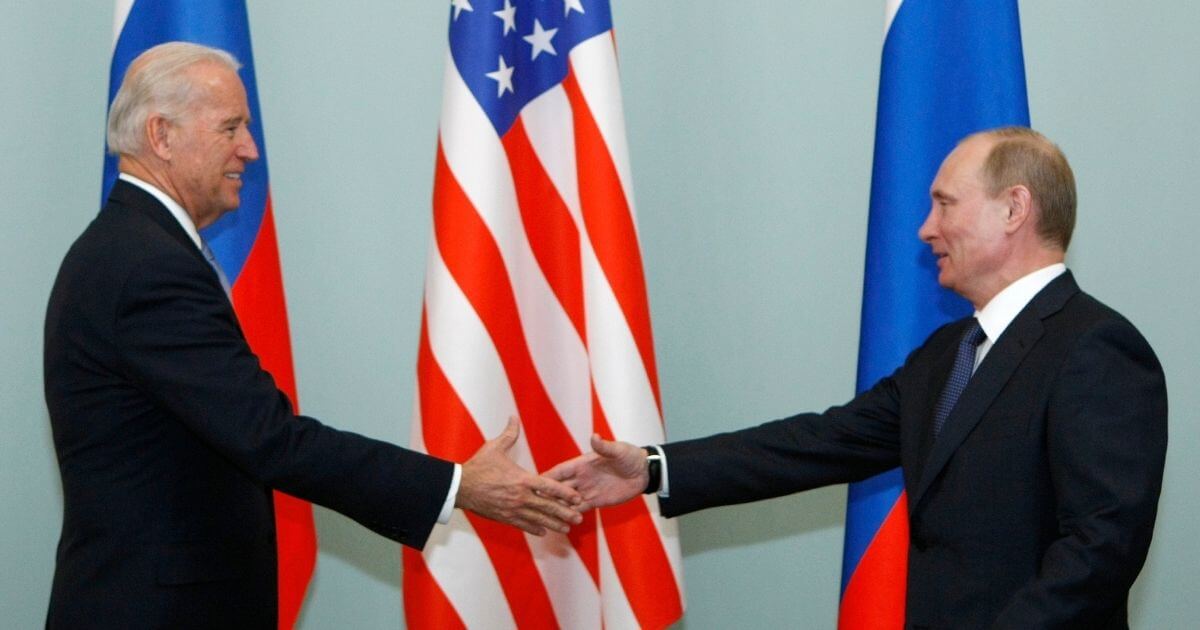 Russia has concentrated more than 150,000 troops on Ukraine’s border and in annexed Crimea, the EU’s top diplomat Josep Borrell said on Monday after EU foreign ministers were briefed by Ukraine’s foreign minister.

“It is more than 150,000 Russian troops massing on the Ukrainian borders and in Crimea. The risk of further escalation is evident,” Borrell said, declining to give a source for the figure.

He said no new economic sanctions or expulsions of Russian diplomats were planned for the time being, despite saying that the military build-up on Ukraine’s borders was the largest ever.

In Washington, the Pentagon said the Russian military build-up was larger than that in 2014 and it was not clear that it was for training purposes.

A U.S. official, speaking on the condition of anonymity, said the Russian build-up numbered in the tens of thousands but was not aware of intelligence that pointed to more than 150,000 Russian troops.

Tensions between Moscow and Kyiv have been rising amid the military build-up and clashes in eastern Ukraine between the army and pro-Russian separatists.

Are we prepared to see our loved ones burn alive in a nuclear holocaust in a war with Russia over Ukraine? If not, cut out the macho saber rattling and deescalate before it’s too late. pic.twitter.com/T8RSrrSjuj

While Russian troops converge on Ukraine let’s remember that under the Budapest Protocol of 1994 Russia, USA, UK and France guaranteed her independence and borders in return for UKR giving up a huge stockpile of Soviet-era nuclear warheads. The West’s credibility is at stake too.

McCarthy Moves To Censure Maxine Waters For Inciting ‘Violence,’ Could Cost Her Chairmanship

Biden Talked Tough on China 3 Weeks Ago, But He Just Inked a Major Climate Deal with Our Biggest Adversary