‘Personally Have Found Them to Be Fraud’ 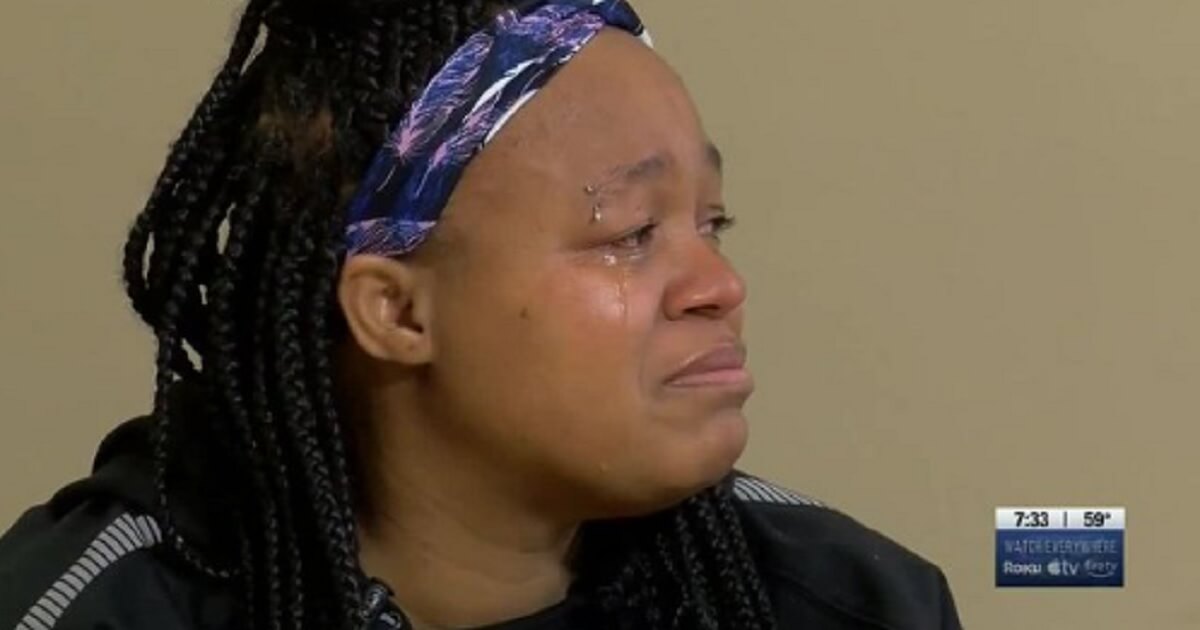 The mother of shooting victim Breonna Taylor has denounced a Black Lives Matter chapter in a vitriolic Facebook post.

Taylor was killed in March 2020 when Louisville, Kentucky, police raided the apartment where she lived. When police were fired upon by Taylor’s then-boyfriend, they fired back, killing Taylor.

On Facebook, according to the Post, Palmer wrote that several community activists helped her after her daughter’s death, as did family members.

However, she wrote, many of those who claim to be helping the family never did very much.

“I think it’s crazy when people say they’ve been here since day 1,” the post stated, according to The Daily Wire.

“I have never personally dealt with BLM Louisville and personally have found them to be fraud,” she wrote.

“I could walk in a room full of people who claim to be here for Breonna’s family who don’t even know who I am,” she wrote, The Daily Wire reported.

Tamika Palmer is Breonna Taylor’s mom. This isn’t a good look for BLM especially after one leader recently purchased $3M in houses. Is BLM just a PR/cash machine scheme for its leaders? We may never know.@F1 @LewisHamilton @MercedesAMGF1 @SkySportsF1 @CroftyF1 @MBrundleF1 https://t.co/92vPy9dH3T

Funny this is happening. Last fall, I made a prediction to a friend who’ve been receiving death threats against her and her family by organizers with BLM Lou that accusations behind close doors would come out. Didn’t think it would be led by Breonna’s Mom. https://t.co/PCmEL36MT4

Says she has watched the Marxist domestic terrorist organization raise money under the guise of justice for her daughter, but they never offered to help her family.

Palmer noted that organizations that have used her daughter to raise money for themselves have rarely shared it with the family.

“I’ve watched y’all raise money on behalf of Breonna’s family who has never done a damn thing for us nor have we needed it or asked so Talk about fraud,” she wrote, according to The Daily Wire.

“It’s amazing how many people have lost focus,” she wrote.

The post was published on Wednesday, according to Fox News. It was removed early Saturday, the New York Post reported.

Apple Will Allow Free-Speech “Parler" Back On App Store…Will They Be Held Accountable For Damage They’ve Done To Parler’s Growth and Reputation?