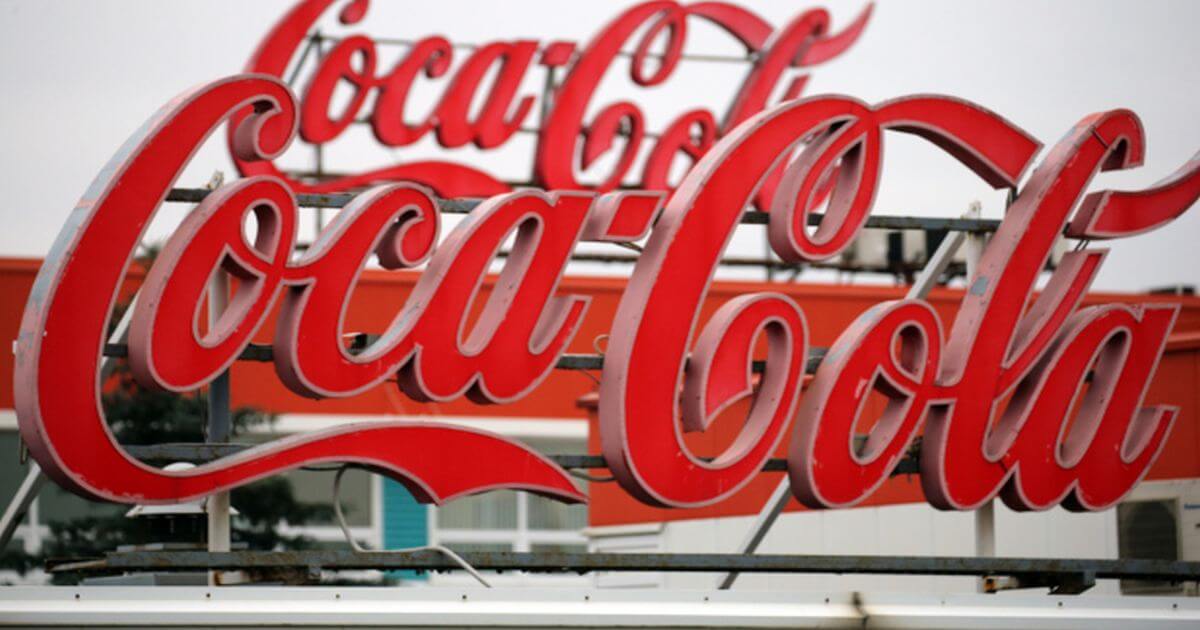 The Americana brand that Coca-Cola successfully sold its customers for years was tarnished after reports surfaced its anti-white corporate learning package. Coca-Cola offered it as part of their inclusivity training – Better Together – that includes “a number of short vignettes, each a few minutes long” but only through LinkedIn and “was not a part of the company’s curriculum.”

The infamous “try to be less white” employee learning package quickly came under fire by employees and Americans alike as racist training material intent on adding to America’s social divide. After the backlash reached across the aisle, Coca-Cola said that they “will continue to listen to our employees and refine our learning programs as appropriate.”

One would have thought the soda giant would have learned its lesson to stay out of politics if you want to sell Americana to Americans, but like any woke company, it did not. The moment the Georgia voting bill – which increased poll hours by adding extra early voting days on the weekends – was signed into law, the Democrats and their corporate overlords began their smear campaign.

Coca-Cola’s North American President said in a statement that the company was “disappointed” that the bill was signed into law and vowed that this is not “the final chapter.” The statement admitted that Woke Coke “partnered with a broad coalition to engage with lawmakers from both political parties to express our concerns.”

Of course, the translation to that is the company’s lobbyists went around to every state politician responsible for voting or signing this bill into law and threatened to pull their cold hard cash from the campaign coffers. The CEO of Coke, James Quincey, told CNBC, “The reality is many things are improved and done and achieved in private, without having to take a public stance, but in this case, it does not work.”

Quincey said, for this reason, the company is now “being more forceful in [its] public position.” He said that Coca-Cola would “continue to advocate for change in Georgia.”

Cue the few Republicans with a backbone coming to Georgia’s defense. Anyone paying attention would look at Georgia and think something needs fixing. The election counting took too long with too many inconsistencies before Georgia officials had to admit that their election process needed a complete overhaul. State and Federal Senators and Representatives called to boycott all Coca-Cola products.

It was time that these ‘Woke Corps’ understand that we are done with the constant politicization of every product we consume.

It seems the idea that the majority of the nation would be switching to store brand over Coca-Cola did not sit well with the leaders within the company. Now, The Washington Examiner reports that CEO James Quincey and the Coca-Cola company were noticeably absent from the list of more than 500 corporations protesting laws like the one that passed in Georgia.

When the publication reached out to Coca-Cola about their absence from the list, the company responded, claiming not to have “seen the letter” but is “certainly open to hearing their perspective.”

Coca-Cola’s statement said, “We believe the best way to make progress now is for everyone to come together to listen, respectfully share concerns and collaborate on a path forward. We remain open to productive conversations with advocacy groups and lawmakers who may have differing views.”

The company continued saying, “It’s time to find common ground. In the end, we all want the same thing – free and fair elections, the cornerstone of our democracy.”

Stop funding companies that hate your way of life. It is time. When companies make a point to force their brand into politics and donate openly to causes that go against your moral code, stop giving them the financial ability to do so. There are ways to stop their control, and all it takes is a little research and determination to change your shopping behavior.

Apple Will Allow Free-Speech “Parler" Back On App Store…Will They Be Held Accountable For Damage They’ve Done To Parler’s Growth and Reputation?