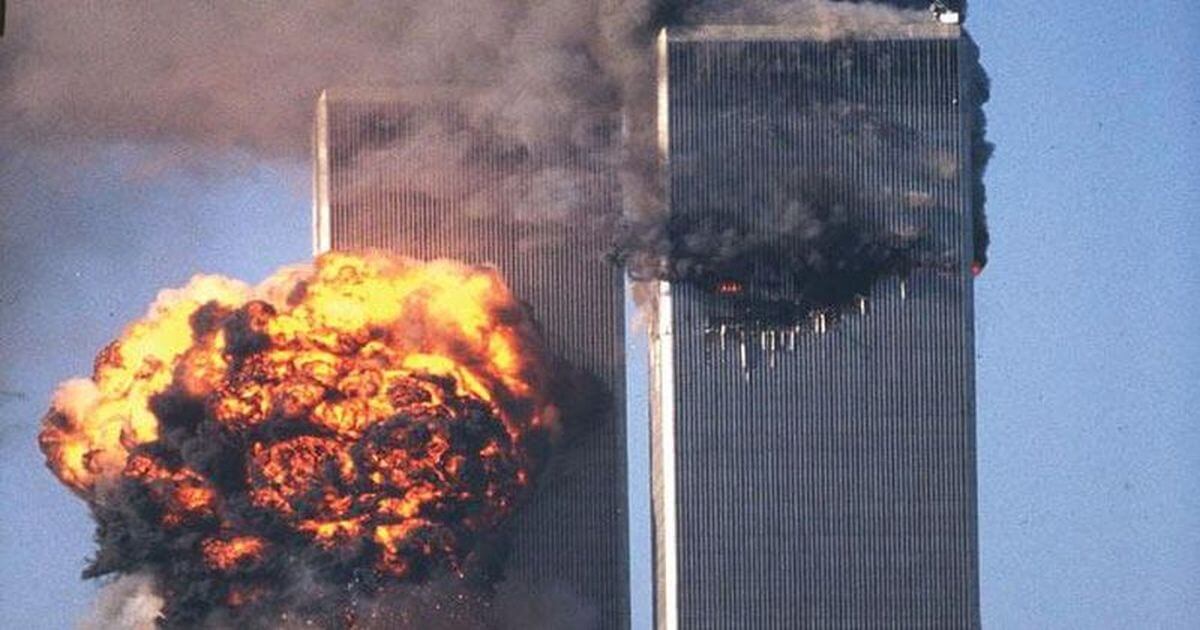 A Coast Guard cutter that was a lifeline for New Yorkers as clouds of ash and death shrouded Lower Manhattan in fear and panic of 9/11 is set to be sold off by the Biden administration, according to the New York Post.

The cutter Adak will be sold to Indonesia, the Post reported on Tuesday.

“When hundreds of thousands of people needed to be evacuated from Lower Manhattan on Sept. 11, 2001, the US Coast Guard cutter Adak was ready in New York Harbor, in charge of what would become the largest maritime rescue in world history,” the report said.

Advocates who have tried to keep this piece of America’s darkest day to serve as a museum of the heroism that was a light in the darkness of that day are irate about the move.

“You’re not only disrespecting New Yorkers and those that were affected directly by the terrorist attacks, you’re disrespecting the United States,” John Feal of the FealGood Foundation, an organization that supports 9/11 survivors, told the Post.

The USCGC Adak Historical Society has been begging the Coast Guard to give it the cutter so that it could be docked in Tampa, Florida, as a museum, memorial and education center for disadvantaged youth, the report said.

“This cutter doesn’t have to go to Indonesia, there’s plenty of other 110-foot cutters that could go to Indonesia,” said society founder James Judge, who served aboard the Adak for 13 months during Operation Iraqi Freedom.

Judge said Indonesia is a place no relic of 9/11 should ever go.

Critical piece of Sept. 11 history set to be sold to Indonesia https://t.co/u8uC2gedqX via @nypost

The US Coast Guard Cutter Adak was responsible for the largest maritime rescue in world history by evacuating lower Manhattan on 9/11. It needs to stay in the US!!

But the bureaucratic process so far has been immune to those who want the cutter kept in the United States. The Coast Guard has moved forward with plans to sell the cutter to Indonesia through the  Foreign Assistance Act, the Post reported, and on April 2, the Defense Security Cooperation Agency formally notified Congress of the deal.

“They’re going with the FAA because it’s the path of least resistance … it’s very convenient to them. That’s the bottom line, this is about money and convenience,” Judge said.

He said the Coast Guard rejected every effort to keep the cutter in America.

“We tried to eliminate every single barrier to the military, in fact the military and the Coast Guard will have to demilitarize the boat in order to sell it to Indonesia, there’ll be a cost associated with that. They wouldn’t even have to strip it if we were to get it,” Judge said.

Although the group had been trying to work the congressional angle to have legislation passed that would give the cutter to the group, that’s not likely now that the official process to sell the vessel is approaching its early May deadline.

To Judge, the Adak is not just another cutter, but “a symbol of American strength and perseverance.”

“The Coast Guard cutter Adak is a historic ship and worthy of coming home,” he said.

The group has a Change.org petition trying to block the sale.

Save the Coast Guard Cutter Adak – a 9/11 memorial. – Sign the Petition! https://t.co/BEzmm80Fli via @Change

When asked about the sale, the Coast Guard replied with a statement to the Post.

“The forthcoming transfer is the culmination of a year-long planning process, and is scheduled to occur after the cutter’s decommissioning in June 2021,” it said.

“The Coast Guard worked closely with the Departments of State, the Department of Defense, and the Defense Security Cooperation Agency, using procedures established by the Navy’s International Program Office, throughout the rigorous selection and decision process to prepare for the transfer of Coast Guard Cutters ADAK and AQUIDNECK to the Government of Indonesia,” the Coast Guard said.

“This process directly supports international partners and allies to achieve U.S. national security interests. Working closely with the Indonesian Navy, inspections and preparations for the transfer began in earnest in February 2021,” it said.

President Trump Exposes Who is Calling The Shots For Biden -