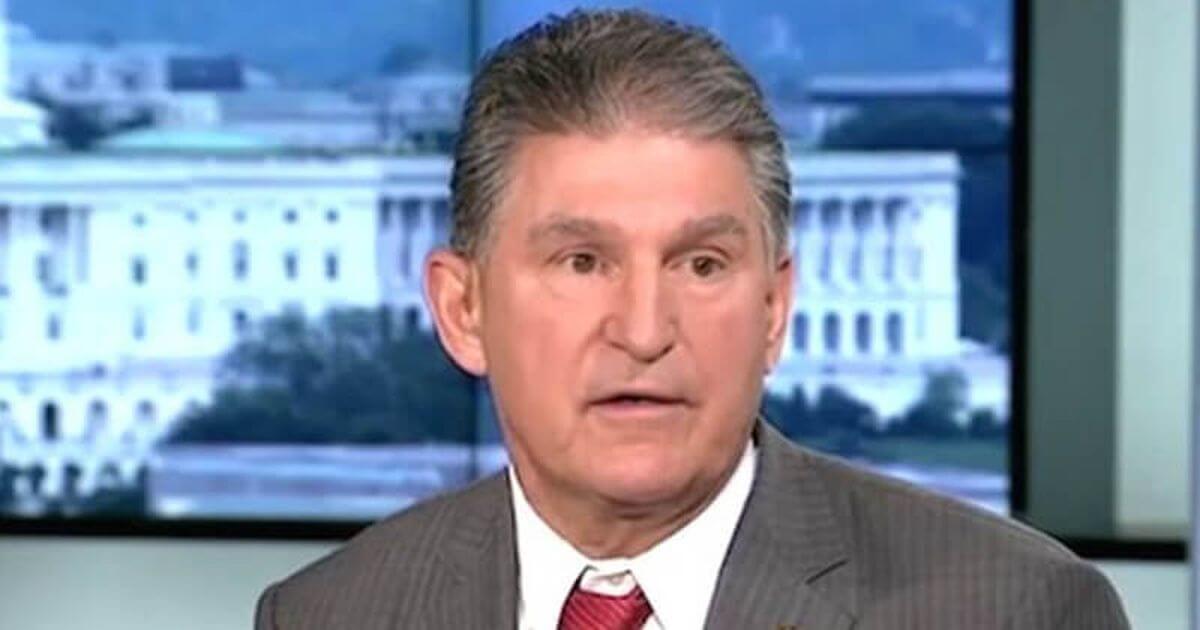 Sen. Joe Manchin said Friday that he does not support the “Washington, D.C. Admission Act” to make the U.S. capital the 51st state that passed in the House last week.

The West Virginia Democrat told the West Virginia MetroNews radio network that the only way to make the District of Columbia a state is through a constitutional amendment, according to The Associated Press.

“If Congress wants to make D.C. a state, it should propose a constitutional amendment,” Manchin said.

“It should propose a constitutional amendment and let the people of America vote.”

Manchin is the first Democratic senator to come out in opposition to the statehood bill, Politico reported.

He cited the 23rd Amendment, which gives D.C. residents the right to vote and Electoral College votes, as a roadblock to D.C. statehood.

He added that if statehood was pursued in this way, it would be challenged in the Supreme Court, according to the AP.

“Every legal scholar has told us that, so why not do it the right way and let the people vote and see if they want a change,” Manchin said, according to the AP.

The legislation requires 60 votes to pass in the Senate because of the filibuster, so Democrats would need Manchin’s support.

Some of the other Democrats have said the bill is not a priority at the time, according to Politico.

House Resolution 51, sponsored by D.C. Democratic Del. Eleanor Holmes Norton, was previously approved by the House Oversight and Reform Committee by a party-line vote of 25-19, according to The Hill.

The legislation carves out parts of D.C. — largely federal buildings and national monuments — as the nation’s capital while turning the rest of the city into its own state.

The 51st state would be called “Washington, Douglass Commonwealth,” in honor of former abolitionist Frederick Douglass.

Norton argued Friday that Congress had the full authority to grant D.C. statehood.

“Those who make such an assertion are conflating a policy choice and a constitutional requirement,” she said in a statement.

“The 23rd Amendment provides that the federal district ‘shall appoint’ electors ‘in such manner as the Congress may direct.’”