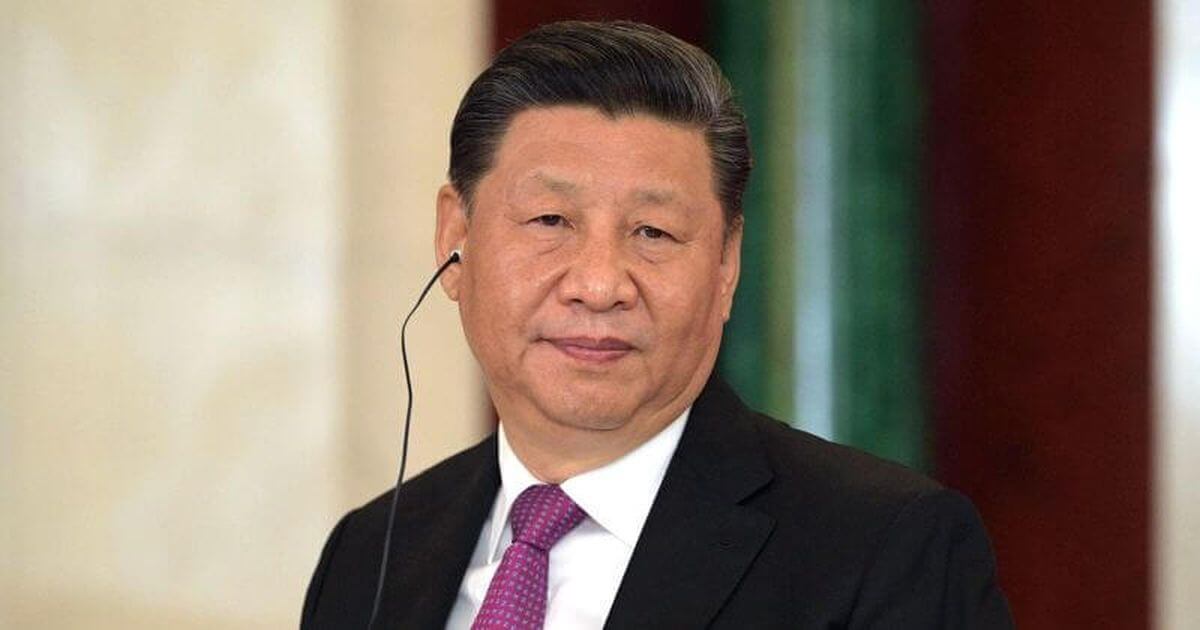 China’s notorious one-child policy appears to be backfiring in the most damning way possible.

According to the Financial Times, China is “set to report [its] first population decline in decades,” and now the country looks to restore what it has lost.

The Times reported that they spoke to “people familiar with the research.”

The development coincides with one particular movement has taken the country by storm — a growing wave of progressive feminism that pushes back against the communist government’s calls for an increase in birth rates.

Attempts to censor women vocally involved in the Chinese progressive feminist movement (born out of the anti-male 6B4T movement that originated in South Korea) indicate just how dangerous their misandrist ideologies are to what the government aims to achieve.

According to Quartz, over ten feminist groups were removed from the popular online discussion forum, Douban, last month.

Still, it appears this movement — or the population — isn’t going anywhere if something doesn’t change soon.

Though this wave of 6B4T feminism has proven itself to be a thorn in China’s attempts to replenish their depleting population, what does this mean on the world scale?

One of China’s most intimidating feats is its sheer number of people, a number that proves beneficial for the Chinese military and detrimental to any adversaries.

China’s population enables them to bear the brunt of any situation — good or bad — more efficiently than other nations, but if the communist government’s years of social engineering come back to haunt them, this development may prove difficult to reverse.

Of course, their attempts to silence those who disagree with their plans are characteristic of their “zero tolerance” ways, but ideological pushbacks are harder to suppress outside of the government’s eye.

For years, the communist party recognized that its birth control policies would eventually lead to a population peak followed by a decline, according to The Economist.

But now that leaked census data indicates this decline is occurring sooner than expected, this would naturally startle the culprit.

The Chinese government is already reluctant to say whether or not the country’s population is in decline, Fortune reports, emphasizing the country’s “delay” in publishing census data for “more preparation work.”

Data indicates that China’s population surpassed 1.4 billion for the first time in 2019, but the decline expected for 2020 census data would mean the population has fallen beneath this threshold again.

Could China’s population decline possibly be a result of COVID-19 deaths?

Perhaps the decline could result from the pandemic in part.

Still, it appears the communist government’s one-child policy did more harm than good in the long run.

'You Are Everything You Preach Against'