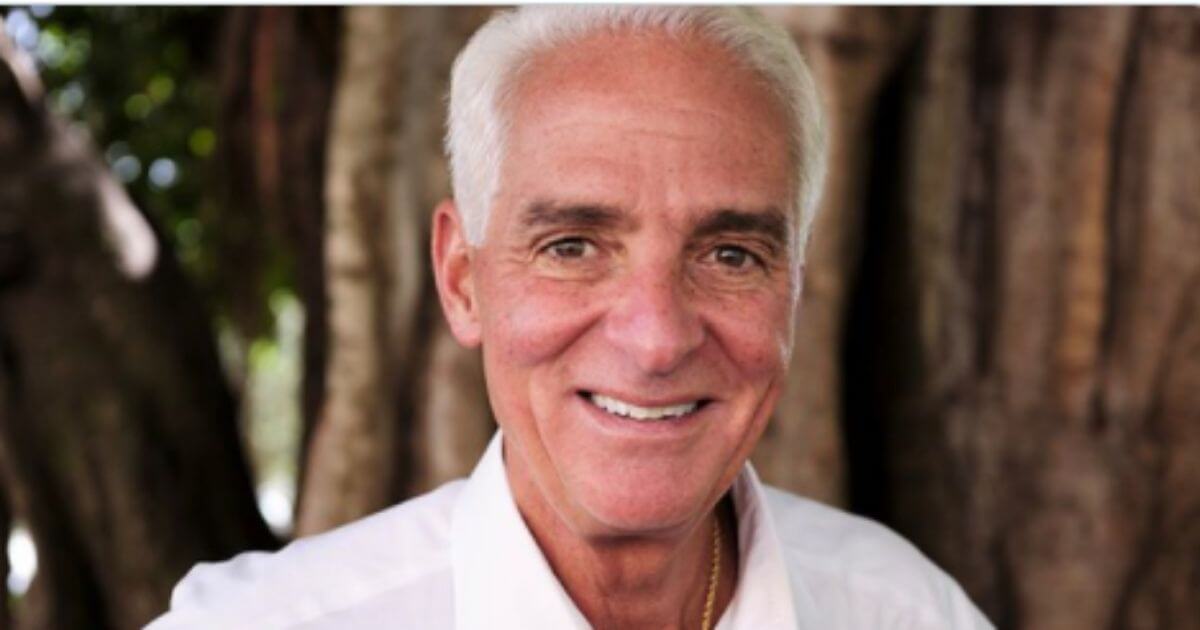 Florida Democratic Rep. Charlie Crist, who served as the state’s governor from 2007 to 2011, announced Tuesday on Twitter that he is running for governor once again.

“Florida should be a place where hard work is rewarded, justice is equal, and opportunity is right in front of you,” he said. “That’s a Florida for all — and that’s why I’m running for Governor.”

Florida should be a place where hard work is rewarded, justice is equal, and opportunity is right in front of you. That’s a Florida for all — and that’s why I’m running for Governor.

The announcement was made early Tuesday before a formal launch later in the day in St. Petersburg, Florida, according to WINK-TV.

He also launched his campaign website CharlieCrist.com, officially kicking off his run against Gov. Ron DeSantis.

“From St. Pete to Washington, Charlie Crist has been fighting for the people his whole life,” his campaign website says.

“For Charlie Crist, every Floridian is a neighbor and working to help his neighbors and fighting for what’s right is a lifelong calling,” it says.

The campaign will serve as his third run for governor and his seventh shot for a statewide office in a political career that has spanned more than three decades, according to The Hill.

As a congressman, Crist has been “committed to working in a nonpartisan manner to create jobs, increase wages, protect our beaches from climate change, honor our military and veterans, and protect the benefits seniors have earned,” his House website says.

“With his role on the prestigious House Appropriations Committee, he will fight to combat climate change, protect clean air and water, provide for a strong national defense, support our veterans, build better roads and bridges, and strengthen programs designed for those struggling to make ends meet,” it says.

The congressman has been critical of DeSantis. He attacked the governor in a tweet on Monday.

Look who’s in St. Pete ahead of the big day! You’re welcome anytime @GovRonDeSantis — we could talk to the press together. Any time, any place. Game on. https://t.co/N9reql9OaK

Crist was elected as governor in 2006 as a Republican. He lost in 2014 running as a Democrat against former Gov. Rick Scott.

In 2016, he was elected as a Democratic congressman in the state’s 13th District.

If Crist wins the Democrat primary, he will face off against DeSantis in 2022.

He is scheduled to make an appearance in St. Petersburg at 10:30 a.m.

I’m making a major announcement in my hometown of St. Pete. I’d love to tell you in person. Join us:https://t.co/8fGvTUWjdW

Other Democrats are also expected to run. Agriculture Commissioner Nikki Fried is expected to join the race, along with Rep. Val Demings, according to Bay News 9.

Grieving Little Girl Befriends Jogger and Dog During Dad's Funeral, Invites Them Into Chapel to Meet Him