I Won’t Have Violent Criminals Let Loose in My Backyard 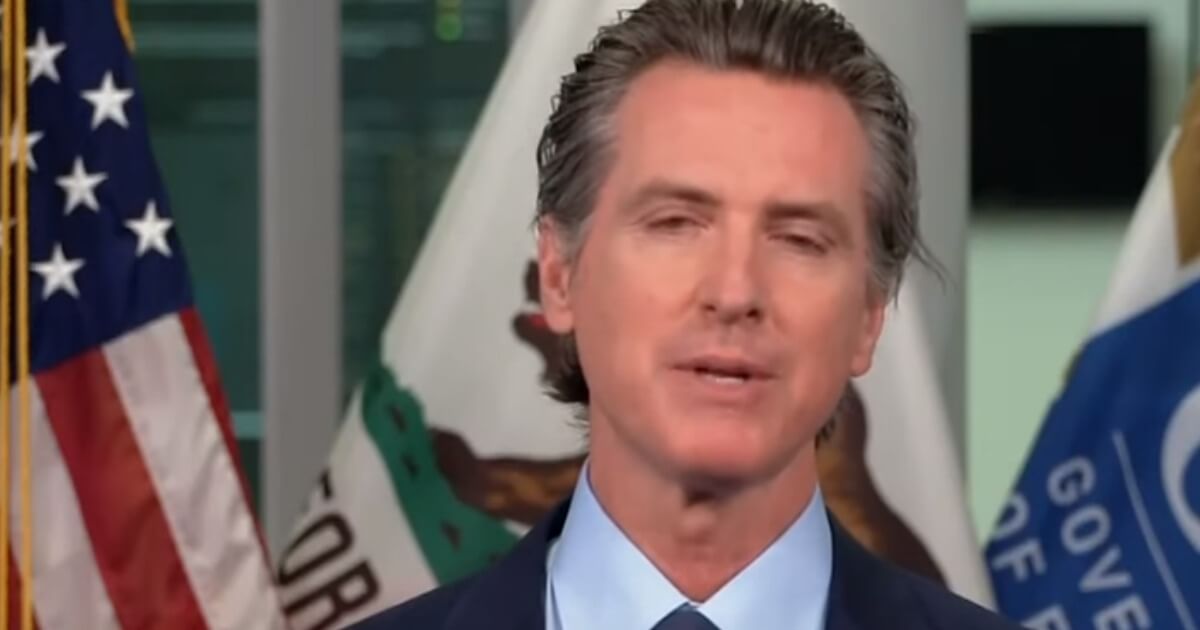 Todd Spitzer said Democrats have been trying to close down jails for years, dating all the way back to his time as a state assemblyman from 2002 to 2008.

“Governor Newsom is very proud that he’s going to close two prisons in California,” Spitzer said Monday on Fox News’ “Fox & Friends.” “We’re one of the most dangerous states in the nation and the agenda is to end mass incarceration.”

Spitzer was reacting to a plan Newsom announced over the weekend to give 76,000 inmates — of which 63,000 are violent felons — the opportunity to be released early based on a sketchy “credit system” that rewards them for “good behavior.”

He said the credit system is bogus because you get credits simply for being alive.

“This is not about good credit. This is about not being bad,” Spitzer explained. “You get these credits just if you breathe air.”

He said releasing violent, career felons is a slap in the face to the numerous victims of their crimes.

The DA said this “anti-victim” left-wing crusade to empty jails is based on a dangerous belief that all criminals can be rehabilitated.

“They believe that everybody can be rehabilitated and that we should end incarceration for the most serious and violent felons,” Spitzer said.

He noted that the Democratic district attorney of Los Angeles recently disbanded his anti-gang unit despite a dramatic recent spike in homicides.

Spitzer said Democratic DAs in other liberal cities have embraced this same lax enforcement of laws and the release of inmates despite the grave danger this poses to public safety.

“They’re trying to bring this woke agenda to Orange County, California, and I won’t have it,” he said.

Dana Simas, spokeswoman for the California Department of Corrections and Rehabilitation said in a statement, “The goal is to increase incentives for the incarcerated population to practice good behavior and follow the rules while serving their time and participate in rehabilitative and educational programs, which will lead to safer prisons.”

She added that “these changes would help to reduce the prison population by allowing incarcerated persons to earn their way home sooner.”

California has been trying to slash its prison population pursuant to a 2011 U.S. Supreme Court ruling ordering it to release more than 30,000 inmates due to overcrowding.

Newsom has vowed to close several prisons during this term. By October, the Deuel Vocational Institution in San Joaquin County will close, and by early 2022, the California Correctional Center in Susanville will shutter.

Spitzer said the escalating crime waves across California and in Democrat-run cities around the nation should alarm all Americans since violent thugs are being let loose everywhere.

“California is out of control, and the rest of the nation needs to wake up,” he warned.

“Fox & Friends” co-host Brian Kilmeade was appalled by the rampant lawlessness being promoted by Democrats and said, “It’s almost as if people who hate America are running America. It’s unbelievable.”

DC Mayor Bowser Responds to Pressure, Reinstates Mask Mandate Less Than a Day After Easing It