Ex-Dem State Lawmaker Caught in His Own Net, Arrested in Sex Trafficking Sting 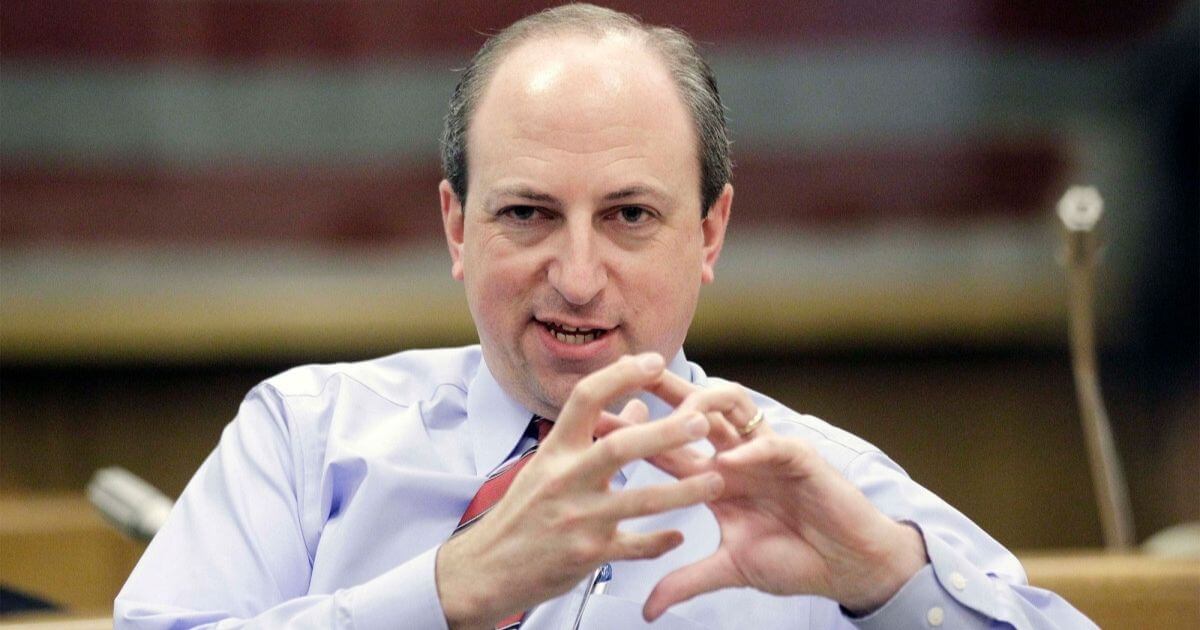 Former Oregon House Speaker Dave Hunt, a Democrat, was among eight men arrested by the Portland Police Bureau for soliciting sex for payment from an undercover police officer last month.

The arrests were made as part of an undercover operation that utilized decoy advertisements on known human trafficking websites.

“The Portland Police Bureau, in conjunction with other federal and local law enforcement agencies, is committed to deterring prostitution and human trafficking activities,” the PPB said in a statement.

Hunt was not initially named by the PPB, but his identity was revealed by the Portland Tribune following an information request.

The Tribune reported that Hunt is currently the CEO of Columbia Public Affairs, where he is also a registered state lobbyist.

Hunt was a member of the Clackamas Community College board at the time of his arrest and previously served as president of American Baptist Churches USA, according to his biography on the Columbia Public Affairs website. He is married with two children.

Clackamas Community College released a statement on Facebook earlier this week announcing that Hunt would be taking a leave of absence from the board.

“This morning we learned that Clackamas Community College Board of Education member Dave Hunt has been cited by Portland police in a sex trafficking sting,” the statement said.

“We are shocked by this allegation and will take appropriate actions that best serve the interest of our students and our community. Effective immediately, Dave Hunt is taking a leave from the board.”

In a twist of judicial irony, Hunt voted for a bill back in 2011 which made commercial sexual solicitation a crime in Oregon.

He is now cited for that crime.

Democrats have made something of a side gig out of spinning unsubstantiated accusations of misconduct against conservatives.

Whether it be the accuser-less allegations against Florida Rep. Matt Gaetz or the utter circus of the Brett Kavanaugh confirmation, Democrats and their establishment media allies will find any way to rope the words “conservative” and “sexual misconduct” together.

Leftists have also shown an incredible willingness to condemn or explain away any accusations of misconduct against their own, including allegations of sexual assault against President Joe Biden and New York Gov. Andrew Cuomo.

With such blatant hypocrisy on view, one can’t be blamed for hoping that Hunt’s attempt to break his marriage vows with a prostitute obtained through a human trafficking website might serve as the straw that breaks the proverbial camel’s back.

Alas, the American people know from experience that his alleged crimes will all too likely end up being swept under the rug as self-appointed Democratic propaganda outlets turn up the spin factor once again.

When the headline doesn’t include party it means Democrat

That Democrats have thus far turned a blind eye to alleged wrongdoing in their own party, and that Hunt himself championed the law he then broke, is proof enough of the party’s hypocrisy and further evidence that the left is wholly ineligible to lead our nation back to a moral state of affairs.

It’s long past time for progressives to take the plank out of their own eyes and demand accountability for the wanton misdeeds of their leaders.