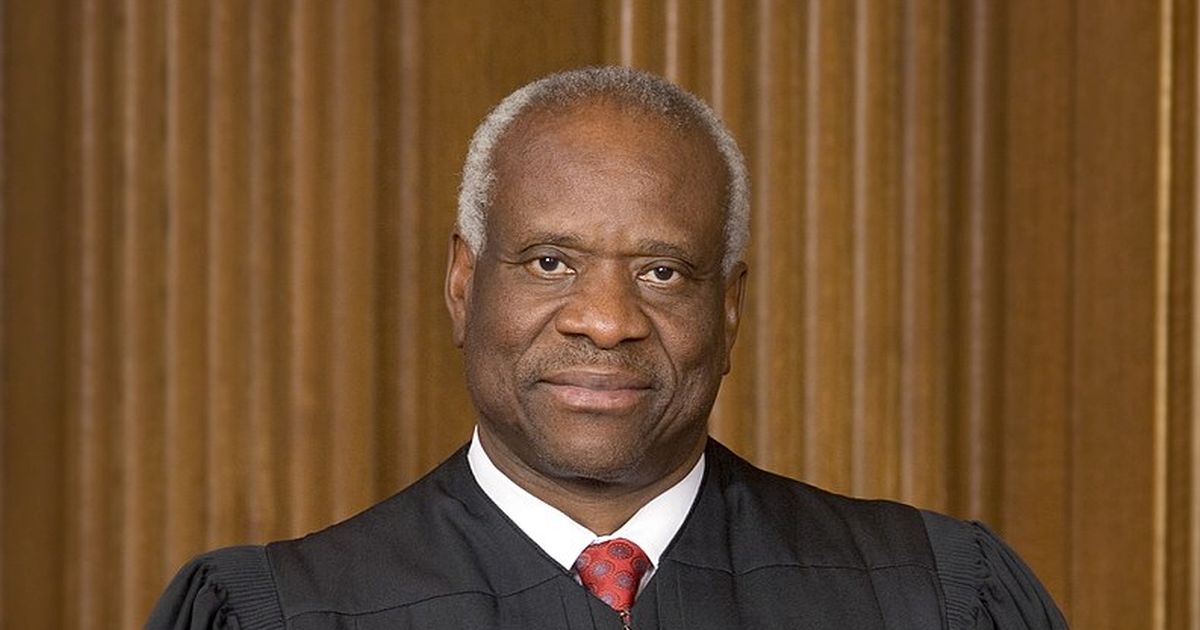 The U.S. Supreme Court on Monday refused to make it easier for police to enter a home without a warrant for reasons of health or public safety, throwing out a lower court’s decision to dismiss a lawsuit brought by a Rhode Island man after officers entered his home and confiscated his guns.

The 9-0 ruling directed the Boston-based 1st U.S. Circuit Court of Appeals to reconsider Edward Caniglia’s lawsuit accusing police of violating his constitutional rights by bringing him to a hospital for a mental health evaluation and taking away his guns without a warrant after a 2015 argument with his wife.

Lower courts had ruled that police in the Rhode Island city of Cranston did not violate the Constitution’s Fourth Amendment ban on unreasonable searches and seizures.

The case centered on a legal doctrine that gives officers leeway to engage in “community caretaking” to ensure public safety. In its ruling, the Supreme Court, which has previously applied this doctrine to vehicles, said it does not apply to the home as well.

In ruling against Caniglia, the Boston-based 1st U.S. Circuit Court of Appeals concluded that even if his case did not involve an emergency, the police conduct was justified under the community caretaking doctrine.

President Joe Biden’s administration backed police in the case. A Justice Department lawyer told the justices that officers should not be required to obtain warrants in situations in which people could be seriously harmed.

She decided to spend the night at a hotel, then called police because she feared her husband could be suicidal.

Caniglia, 70, said in court papers he had no criminal history and no record of violence or misuse of guns. Police returned his guns only after he sued.

Judge Outsmarts Disrespectful Defendant in Virtual Court Hearing, Punk Ends Up in Handcuffs on the Livestream