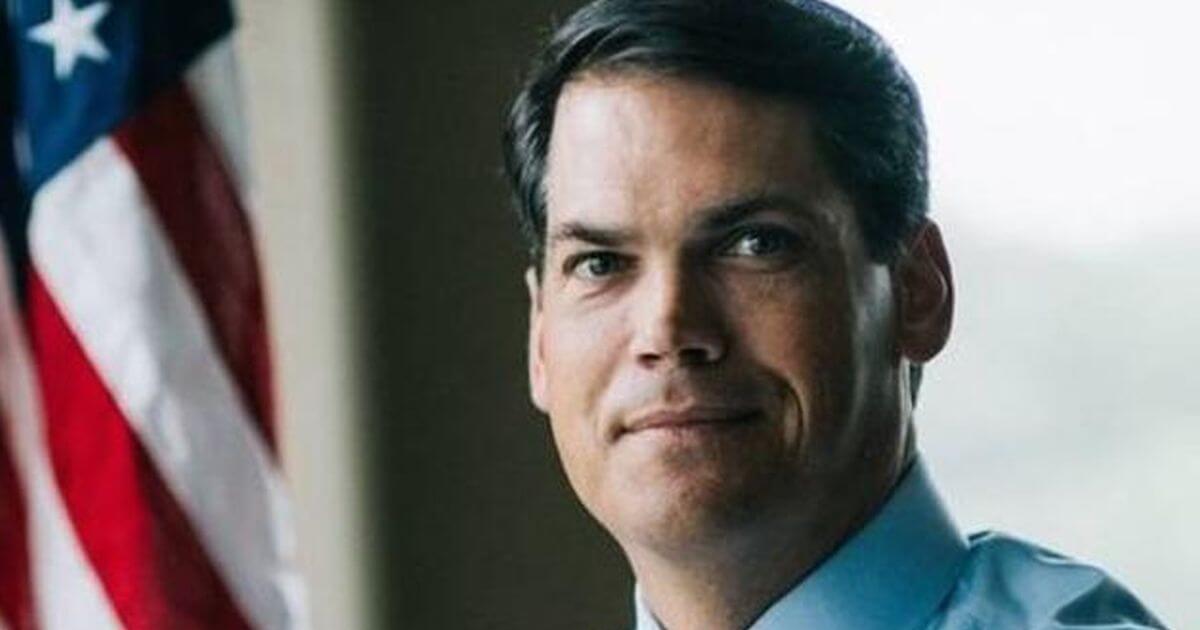 After opposing and crossing President Trump during his attempt to get the results in Georgia’s November election reversed based on alleged voter fraud, the state’s Republican Lt. Governor has announced he won’t seek re-election and is now a lame duck on his way out the door.

Republican Lt. Gov. Geoff Duncan of Georgia on Monday announced that he won’t seek a second term in office in next year’s elections.

Duncan, a vocal critic of former President Trump’s repeated efforts to reverse his razor-thin November election defeat in battleground Georgia to now-President Biden, said he’ll serve out his remaining 19 months in office but would also begin work toward “healing and rebuilding a Republican Party that is damaged but not destroyed.”

“It always feels coldest right before the sun rises,” Duncan said in a statement that he released on Twitter. “I believe that is the exact moment in time the Republican Party is caught in right now, and I am committed to being a part of creating those better days ahead for our conservative party all across the country.

“The national events of the last six months have deeply affected my family in ways I would have never imagined when I first asked for their support to run for Lieutenant Governor in 2017,” he wrote. “Through all of the highs and lows of the last six months, they have never left my side and are once again united behind me in my pursuit of a better way forward for our conservative party – a GOP 2.0.”

Statement from Lt. Governor Geoff Duncan on decision to not seek re-election in 2022. #gapol pic.twitter.com/VRkqd7P0P2

Here’s more from our friends at the Western Journal:

“Speaking out against Trump has given Duncan a national platform and won him plaudits from moderates and even some Democrats. But it also has made him a target among the conservative base of the Republican Party, with Duncan censured multiple times Saturday by Republicans holding conventions in Georgia’s 14 congressional districts.

For instance, at the 11th Congressional District Republican convention in Cartersville, delegates passed a resolution rebuking Duncan for “conduct detrimental to the party” and calling for him to apologize.

They said he “repeatedly denied the existence of election fraud and voting irregularities in the 2020 elections, and in doing so denigrated President Trump and countless Republican voters in Georgia for their beliefs.”

Duncan had said that what he saw as misinformation spread by Trump would hurt Republicans’ chances in two U.S. Senate runoffs held in January, which Democrats went on to sweep, giving them control of the chamber. He has also criticized as “punitive” parts of Georgia’s new election law. …

In early March, Duncan refused to preside over a state Senate debate on a GOP-backed proposal that would have greatly limited who could vote absentee by mail. The provision was not included in the final version of the bill that became law.”

The more anti-Trump and anti America first Republicans that leave office and politics the better.

Biden Gaffes Trying to Gaslight On Vaccines...“Put A Million Shots In The Arms Of My 1st 100 Days”