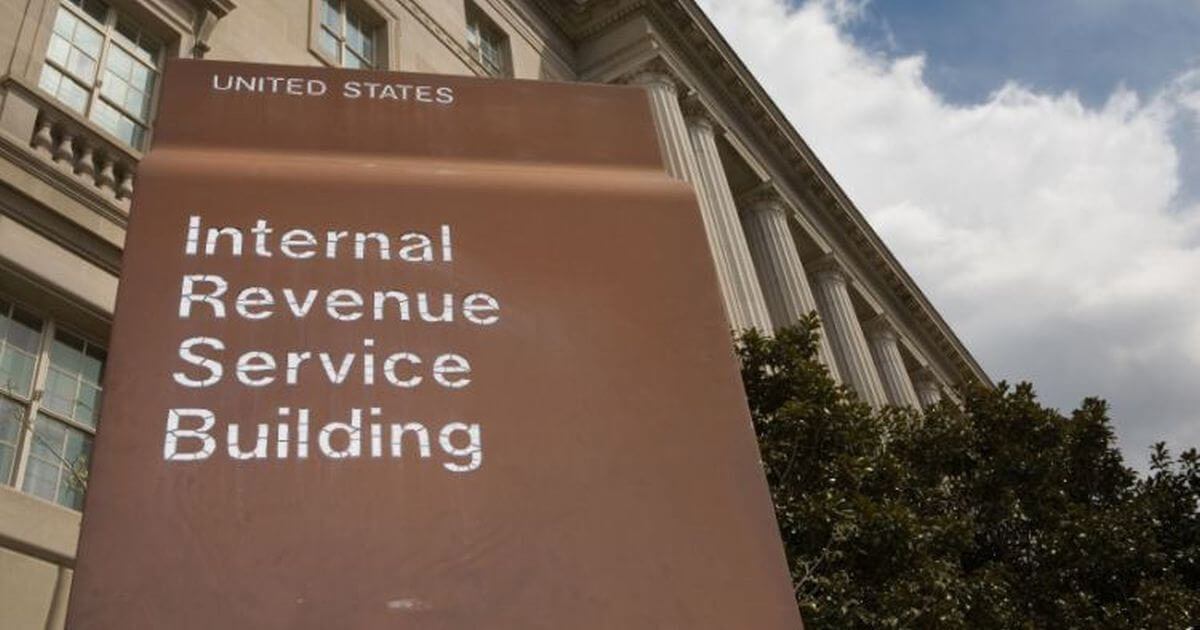 A new ad campaign offers a stark preview of what could happen if President Joe Biden’s plan to beef up the Internal Revenue Service is approved.

Biden has proposed to give $80 billion to hire 87,000 new IRS workers to beef up tax collections, according to Politico. In theory, the plan would focus on earners at the end, and not change the rate of audits on taxpayers making less than $400,000 a year.

Republicans are pushing back. In an Op-Ed in the Des Moines Register, Republican Sen. Chuck Grassley of Iowa said the IRS has abused its power in the past.

“The IRS also has a trust deficit. During the Obama administration, the IRS was weaponized to target conservative political organizations, and wasted millions in taxpayer dollars on elaborate conferences, and bonuses for IRS employees who failed to pay their own taxes. The IRS also burned through tens of millions of dollars on software that never got off the ground. Americans are right to be wary about further investment in the IRS without significant controls,” he wrote.

In that context, the Coalition to Protect American Workers has developed a new political ad that will be used against Democrats, according to the Washington Times.

“If Joe Biden gets his way, they are coming: IRS agents. Biden’s massive tax increase plan includes a staggering $80 billion to help recruit an army of IRS agents,” the ad’s narrator says, according to Axios.

Marc Short, who founded the group, and was formerly chief of staff to former Vice President Mike Pence, said the ad is about accountability.

“We plan to make sure that voters hold accountable any member who votes for these massive tax increases,” he said.

Tony Fabrizio, the Trump campaign’s chief pollster, said the beefier IRS drew a strong negative reaction when Americans’ opinions were sampled, according to the Times.

“The top message here is: voting to raise taxes in order to spend $80 billion so the IRS can hire more tax collectors,” he said.

Fabrizio said voters have their doubts that amid talk of new spending their taxes will remain as they are.

The ad frames the tax collection plan in light of progressive Democratic priorities.

“The new America — where congressional Democrats want to defund the police and Biden wants to add thousands of IRS agents,” the ad says.

Short said that claiming the tax plan will only hit the wealthy and corporations is good messaging.

“Our posture is [that] tax plan is going to be much broader than that,” Short said, noting that the corporate tax hike proposed would only bring in $700 billion.

Biden wants banks to tell the IRS what goes in and out of various accounts, which is also opposed by the GOP.

“We don’t need an IRS snooping around in our records,” Senate Minority Leader Mitch McConnell said. “They ought to be able to do their job without that.”

“As you know, tax gap estimates have always drawn interest because there appear to be significant resources available from enhancing compliance,” Republican Sen. Mike Crapo of Idaho recently wrote in a letter to IRS Commissioner Charles Rettig. “Yet, actually realizing those resources from enhanced IRS funding has not always proven easy or transparent.”

Thugs Rack Up $2,000 in Fines in Vietnam Vet's Stolen Car, But City Sticks Him with the Bill

Michigan Gov Whitmer Caught Blatantly Ignoring Her Own Covid Mandate...What About a Refund for People Who Were Fined? [Video]