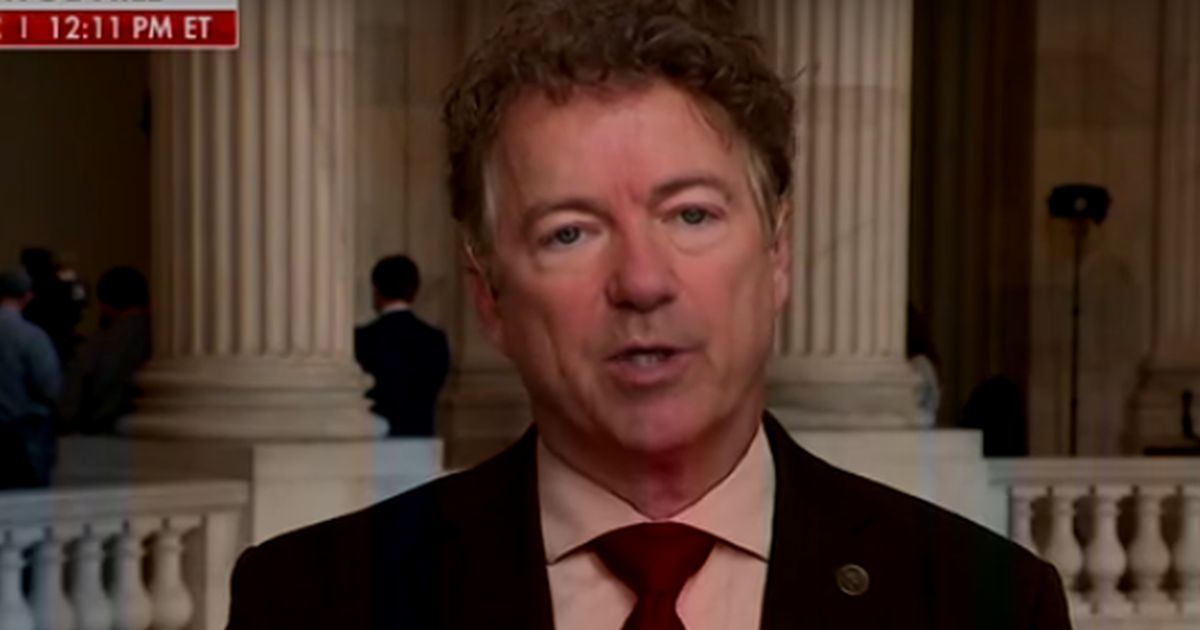 A suspicious package was delivered to the home of U.S. Senator Rand Paul on Monday, with the FBI and Capitol Hill police launching a probe into the incident.

“I take these threats immensely seriously. As a repeated target of violence, it is reprehensible that Twitter allows C-list celebrities to encourage violence against me and my family”, Paul said in a tweet late on Monday.

I take these threats immensely seriously. As a repeated target of violence, it is reprehensible that Twitter allows C-list celebrities to encourage violence against me and my family. https://t.co/e1rQ6uwPdf

Politico reported that the suspicious package contained white powder, while Fox News reported “the outside of the envelope had a picture of a bandaged Paul with a gun pointed at his head and this quote: “I’ll finish what your neighbor started you motherf——” cited a representative of the senator to be saying that the large envelope also had an image containing a death threat.”

“FBI Louisville is working with the Warren County Sheriff’s Office and the Capitol Police by providing forensic and technical support,” an FBI spokesman told the media.

I have been targeted multiple times now, it is reprehensible that Twitter allows C-list celebrities to advocate for violence against me and my family! https://t.co/WhTtswUI91

I got the death threat letter and called the FBI. This kind of violent threat is fomented against Rand daily by @ReallyAmerican1 , a Dem PAC that pays thugs like @mmpadellan to celebrate the assault that nearly killed Rand. @DNC ignores. @richardmarx was inciting more violence

Just this weekend. For years people like @BetteMidler have cheered Rand’s horrific attack and serious injuries. The former teacher of the year @RodRobinsonRVA tweeted that Rand’s attacker was a “hero” and urged Mitch McConnell’s neighbors to “step up”. Why is he still teaching?

I am sick of the hatred and vitriol from people who boast of their “empathy and compassion” in their bios. Rand will continue to stand up for our constitutionally protected liberties. He will keep questioning the “experts.” We won’t be intimidated. And yes, we have guns.

Richard Marx tweeted that he wants to reward the person that assaulted US Senator, Rand Paul.

I say Richard Marx should be suspended from social media for inciting violence.

Who will say the same?