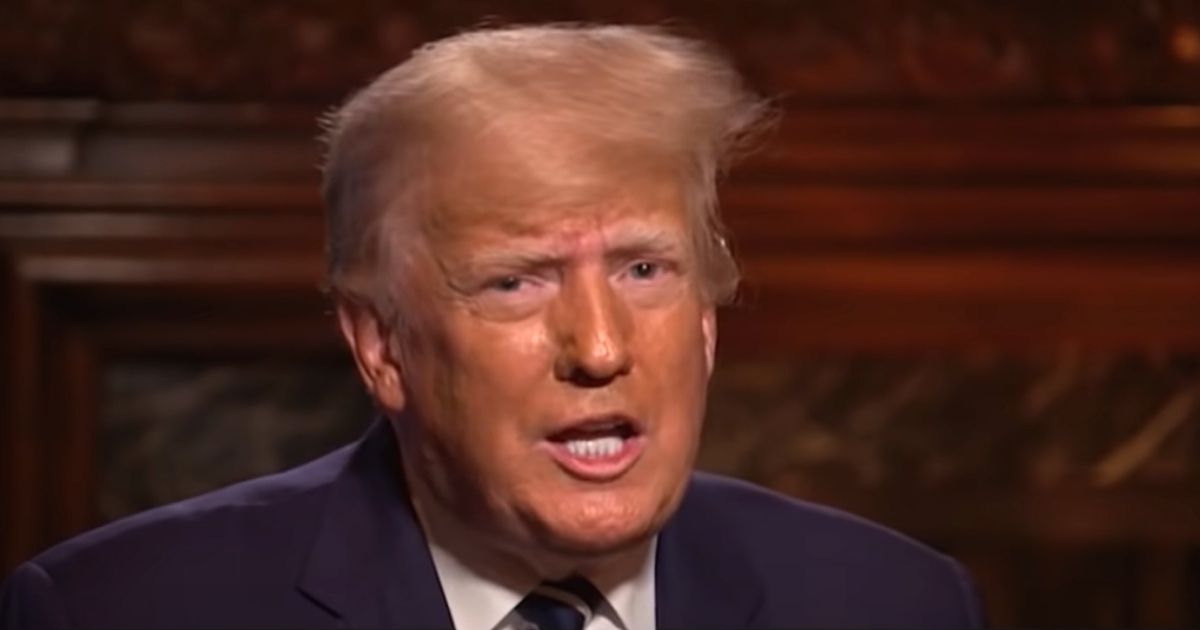 Popular conservative commentator Dan Bongino launched his new radio program on Monday by airing an exclusive interview with former President Donald Trump, asking whether he will run in the 2024 presidential election.

“But, me being in that time slot, I really hope to do some honor to his legacy,” Bongino added.

He has become well known for his outspoken podcast commentaries, even attracting the attention of Trump.

In an interview that aired Monday, Trump teased listeners concerning another presidential run.

On the premiere episode of his radio show, @dbongino asks former President Donald Trump if he plans to run in 2024…

His answer is going to send the speculation into overdrive!

Bongino asked the former president, “I have to ask, where are we with 2024? We need you. We need you big time. You thinking about it? Are you leaning one way? We’d love to hear it.”

Trump answered, “We are going to make you very happy. And we’re going to do what’s right. And we’ve done a great job for the country — rebuilt our military, and had the greatest economy ever.”

Among other topics addressed in the program, Bongino asked Trump about recent reports concerning UFOs.

“Is there something the government is not telling us about this UFO thing?” Bongino asked.

WATCH: @dbongino shoots his shot, asks former President Donald Trump to help us all make sense of all the crazy reports on UFOs.

“Is there something the government is not telling us about this UFO thing?” 😂

Tune in live on your local station now! The #DanBongino Show is 🔥 pic.twitter.com/z6LmUp1NFg

Trump dodged a direct answer, suggesting he was “maybe not such a believer.”

The new program airs on the Westwood One audio network.