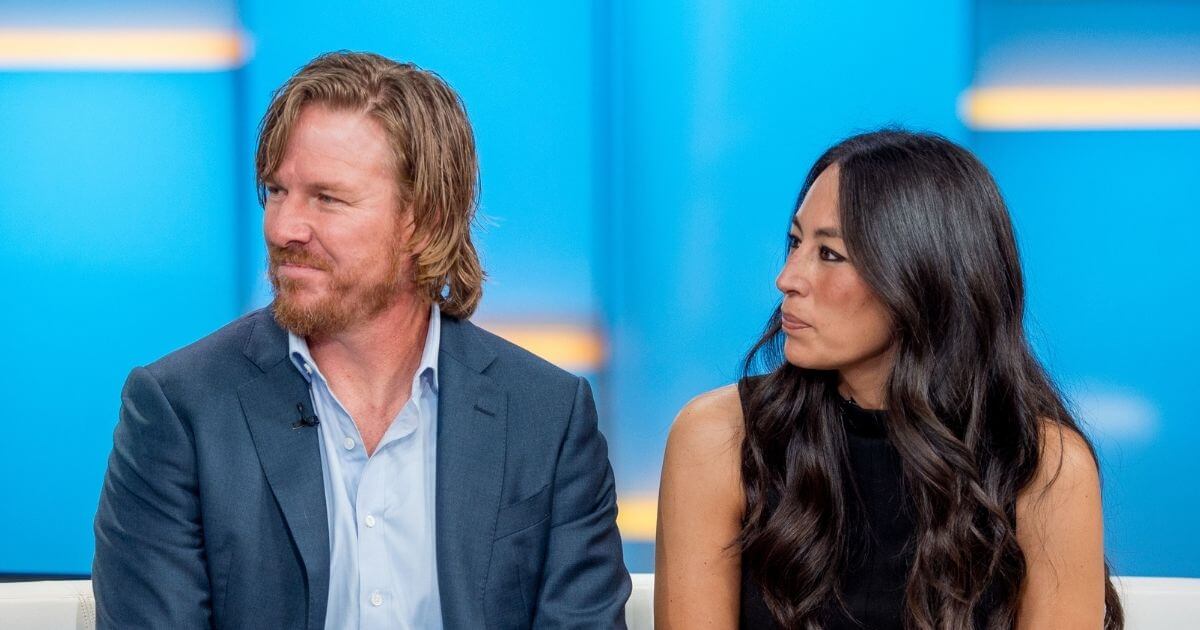 One of America’s best-loved couples has become linked with one of America’s least-loved educational approaches through a Texas school board election.

The issue of critical race theory has emerged as a major one in the race for the Grapevine-Colleyville Independent School District board.

Candidate Shannon Braun has repeatedly attacked the district’s alleged support for critical race theory, which implies racism is part of the very fabric of American society.

Braun is the sister of Chip Gaines, according to The Dallas Morning News, and along with his wife, Joanna, stars in the home renovation show “Fixer Upper.”

Chip and Joanna Gaines donated $1,000 to Braun’s campaign, the outlet reported. Bob and Gayle Gaines, who are the parents of Braun and Chip Gaines, reportedly donated $2,000.

The “Fixer Upper” couple has not replied to media requests for comment about the donation.

The donation was reportedly listed on Braun’s website, but has since been removed.

Braun is embroiled in a June 5 runoff election against incumbent trustee Mindy McClure,  according to the Dallas Observer.

Ousting critical race theory from the schools is a thread throughout Braun’s comments on the page.

“Under my opponent’s watch, Critical Race Theory has infiltrated GCISD schools,” Braun said in one comment.

“Good schools teach students HOW to think, not WHAT to think, which is why I’m committed to removing Critical Race Theory (CRT) teaching from GCISD schools. Under my opponent’s watch, CRT has already infiltrated GCISD schools, including the creation of a discipline matrix to track unintended microaggressions,” she said in another post.

“My opponent has even gone as far as encouraging students as young as 8 years old to use a social justice training app called Brain Pop. This type of teaching has no place in our schools, and I’m committed to helping GCISD.”

McClure, meanwhile, claims she is a victim of “misinformation.”

Texas Republican Party Chairman Allen West is all in for Braun.

“Shannon will push back against the racial socialist agenda and their indoctrination of students — taking a stance against critical race theory,” he said in his endorsement.

Whether Braun’s stance will have an impact remains to be seen, as the Texas Legislature has passed a bill that would ban teaching critical race theory in Texas schools, and Gov. Greg Abbott has signaled his support for the bill.

Fauci Lied Under Oath on Gain of Function Research in Wuhan