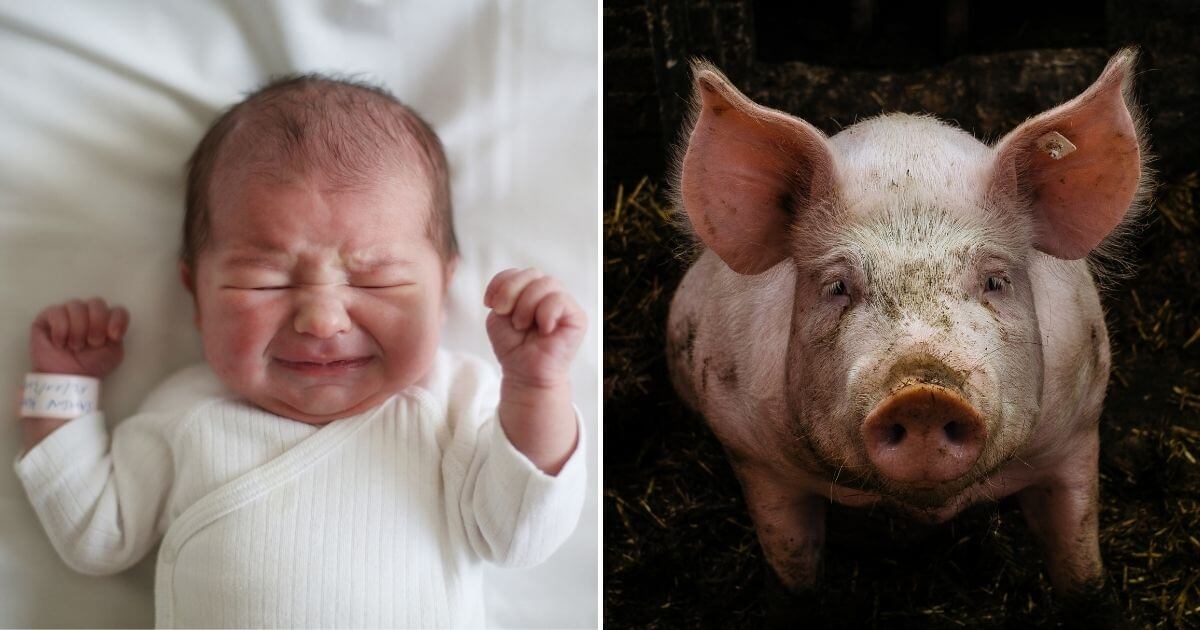 Senate Democrats have rejected an amendment that would criminalize research that creates chimeras — also known as animal-human hybrids.

According to a Fox News report, the 49 votes against amending the Endless Frontier Act consisted of 47 Democrats and two independents, Sens. Bernie Sanders of Vermont and Angus King of Maine.

Forty-eight Republicans supported the measure which also contained language “barring the transfer of a human embryo to a non-human womb and vice versa,” according to the report.

Democratic Sen. Joe Manchin of West Virginia and Republican Sens. Tom Tillis of North Carolina and Marsha Blackburn of Tennessee did not vote.

“We shouldn’t need to clarify in law that creating animal-human hybrids or ‘chimeras’ is ethically unthinkable, but sadly the need for that very clear distinction has arrived,” said Oklahoma Republican Sen. James Lankford, who co-sponsored the bill with his colleagues, Sens. Mike Braun of Indiana and Steve Daines of Montana.

“Currently the National Institutes of Health does not do this research, and we need to keep it that way,” Lankford added, according to WBIW-FM.

“Researchers who are attempting these horrific once-science-fiction experiments should focus on valuing the dignity of human life, not trying to genetically merge and manipulate humans and animals. I’m glad to stand against this unethical practice with Senators Braun and Daines.”

The outlet also noted that, while the National Institutes of Health does not participate in chimera research, individual universities continue to have independent research programs geared toward animal-human hybrid studies.

“Human life is distinct and sacred, and research that creates an animal-human hybrid or transfers a human embryo into an animal womb or vice versa should be completely prohibited, and engaging in such unethical experiments should be a crime,” Braun said of the bill.

Fox News reported that the legislation served as a “check” on the NIH potentially lifting a ban on animal-human hybrid research and would have penalized researchers as high as $1 million or “the amount equal to twice the amount of the gross pecuniary gain.”

The bill also created the possibility for researchers to face up to 10 years in prison.

Though the notion of human-animal experimentation disregards the sanctity of life, it seems the controversial idea has gained traction in other ways.

The International Society for Stem Cell Research’s most recent guidelines, for example, state that “chimeric embryo and in utero research … should proceed for the minimum time necessary to achieve the scientific aim.”

Of course, surrounding this debate are arguments about other research uses for human embryos, a topic which has proven controversial as well.

According to Forbes, a plethora of pro-life groups, including National Right to Life and the Family Research Council, supported the measure.

Why exactly did Senate Democrats oppose this amendment?

Likely because critics claim such research is conducive to improving drug testing and organ transplant research.

“There is a way to genetically engineer both the embryo and the stem cells so that the stem cells will only make a particular organ,” Insoo Hyun, a bioethicist at Harvard and Case Western Reserve universities, told NPR. “Nobody wants a chimeric embryo to grow into a part-human, part-animal thing that has human cells from head to toe mixed in.”

Then again, it’s also safe to say that Democrats have been more open to ideas of human embryo research in the past, so this openness could have motivated their opposition to the amendment.

Regardless, we cannot forget we are handling human tissue and we have no idea what kind of doors this research could open in the future.

The possibilities lurking beyond do not sound good.

After Spending Nearly 7 Years at a Shelter, Dog Finally Finds His Forever Home

Biden Admin Looks to Make it Easier for Gang Members to Get Green Cards: Report