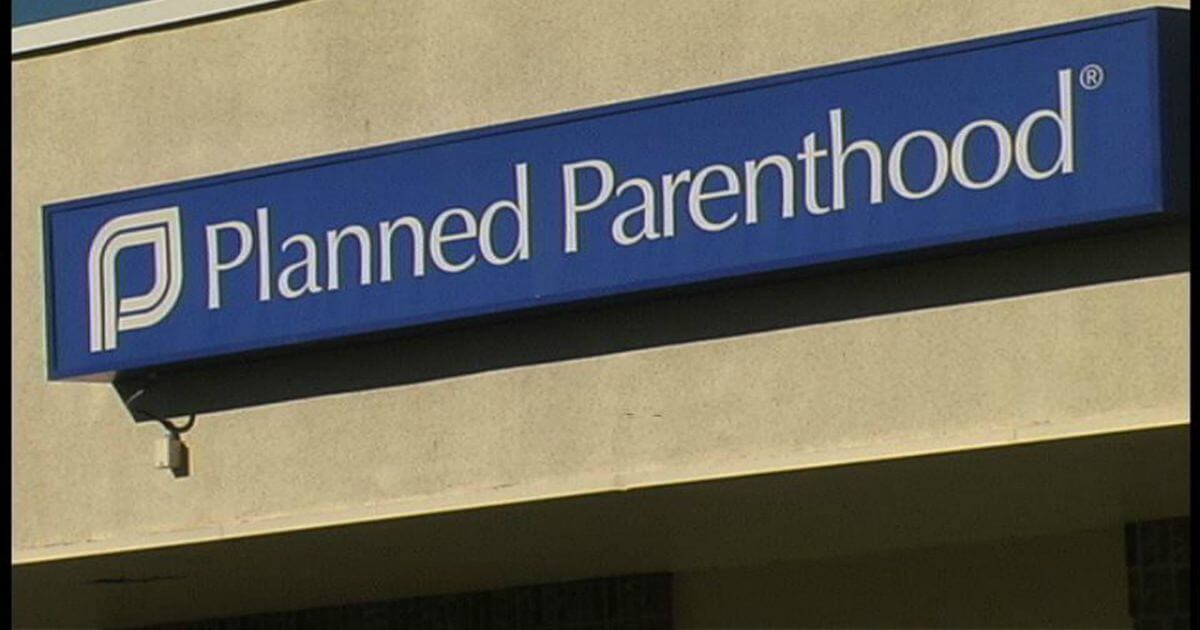 The culture of death is on the retreat in Texas.

Following the recent implementation of a “Sanctuary City for the Unborn” ordinance in Lubbock, Texas, Planned Parenthood reported that all abortions at its Lubbock facility have ceased.

Planned Parenthood of Greater Texas said that it continues to provide non-abortion care, and that “abortion services will be provided when legally permissible,” according to KAMC-TV.

PPGT hoped that it would be able to easily overturn Lubbock’s ruling, and filed a lawsuit alleging that the ordinance violated the Due Process Clause of the 14th Amendment.

A judge dismissed the case Tuesday, according to the Texas Tribune, after finding that Planned Parenthood lacked the appropriate standing to sue the city.

Because the ordinance is enforced solely by the people of Lubbock, and not state or local authority, the judge ruled that there was no jurisdiction for Planned Parenthood’s case.

Indeed, the ordinance is something of a clever maneuver and may help to establish a means for other unborn sanctuary cities to remove the rot of abortion from their midst.

The ordinance relies upon the fact that the Supreme Court’s 1973 Roe v. Wade verdict did not revoke extant abortion laws criminalizing abortion and that the judiciary has no authority to erase unconstitutional statutes, only to refrain from enforcing them.

“The Supreme Court’s pronouncements in Roe v. Wade and subsequent cases may limit the ability of State officials to impose penalties on those who violate the Texas abortion statutes,” the ordinance reads, “but they do not veto or erase the statutes themselves, which continue to exist as the law of Texas until they are repealed by the legislature that enacted them.”

As such, though it may prove difficult to enforce, the city is within its rights to outlaw abortion in alignment with existing Texas law.

The legal action is a major victory in the movement against the killing of unborn children.

Alas, the gears of pro-death propaganda are already grinding into action.

On its Facebook page, PPGT shared a quote from the Texas Tribune demonizing the legislation for not making “an exception for people pregnant as a result of rape or incest.”

The fear of rape and incest, tragic and horrific in equal measure, is frequently exploited by those seeking to expand the killing of the unborn.

But the fear is a red herring and depends upon the continued ignorance of voters concerning the actual nature of the abortion industry.

According to a study by the pro-abortion Guttmacher Institute, less than 1 percent of all abortions stem from rape, and less than 0.5 percent stem from incest.

According to the same study, however, the two most common reasons for having an abortion, cited by more than 70 percent of women getting an abortion, were fear that having a child would “dramatically change” one’s life and a belief that they could not afford to care for a baby.

And there’s the rub.

The killing of the unborn is an industry, and its monopolizing leaders would prefer to distract the public with trumped-up fears of tragic sexual violence than to admit that they profit by encouraging women to abandon personal responsibility and social ties for the promise of a vacuous future of self-love.

To this end, every American should encourage their local council to take up the noble struggle that the people of Lubbock have.

After all, it is their example, and Planned Parenthood’s subsequent capitulation, that demonstrates the fight is not yet lost.

Though the national government may be beyond redeeming, it’s on “we the people” to ensure that the fight for life is won at home.

Email Revelations Mean 'It Is Now Imperative' That Fauci Testify