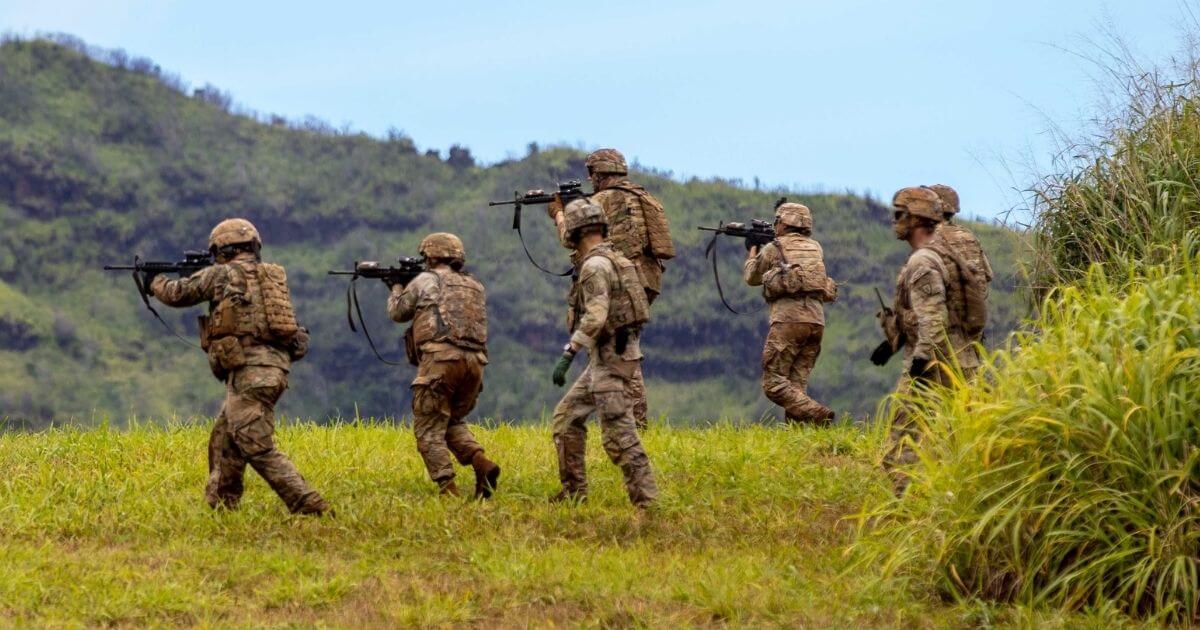 The U.S. Army’s official Instagram account attempted to recruit young people online Thursday by asking them to look at a series of jobs that might fit them purely based on astrology.

“Wondering what your Zodiac sign says about the kind of Soldier you could be in the Army? You’ll just have to click through our Instagram Story to find the answer because our lips are sealed over here,” the branch’s official Instagram account wrote.

In the “story” section of the account, the Army listed possible advanced individual training assignments based on a person’s birth month and the alignment of the stars.

“What does your zodiac sign say about you?” the service asked in a short video.

The video offered up that people born from Dec. 22 to Jan. 20, or Capricorns, might consider joining the Army and signing up as human intelligence collectors, saying, “A Human Intelligence Collector (35m) is the path that fits your smarts. Going to great lengths to successfully analyze and understand our enemies.”

The Army suggested Cancers (people born from June 21 to July 22) might be a good fit for field veterinary service.

“With a heart that cares for others, a Field Veterinary Service (64a) will be the perfect way for you to care for our Army companions,” it said.

The Army suggested all kinds of jobs for impressionable Instagram users based on astrological signs, including “JAG Corps Attorney” for people born Feb. 20 to March 20 (Pisces) and human resources for people born Oct. 23 to Nov. 21 (Scorpio).

The Army did not disclose which zodiac sign is more inclined to destroy the country’s enemies on the battlefield, and that fact invited numerous negative responses.

One Instagram user commented, “[W]e’re screwed,” while another person opined: “[W]hy are you doing this?”

The Army has a relatively small following on Instagram, but its zodiac-inspired recruiting pitch made its way over to Twitter, where a great many people were not inclined to tolerate the direction the branch is headed.

China and Russia are going to kick our ass if we ever go to an actual war. I’m a Libra … I’m all about balance and seeking an equitable resolution. JFC.

The Army is now using pseudoscience astrology for recruiting? This is a new level of desperation. https://t.co/AX744mP8PC

So apparently my astrology says I could be a social worker in the Army. Wtf??? pic.twitter.com/OgwMY3Qkfg

No no, this is good. They can start using crystals for protection instead of kit, too.

Crystals and auras, not bombs and bullets.

Only sign we should care about is whatever sign means you are good at killing people and breaking stuff.

The Defense Department responded Tuesday to criticism that it has adopted “wokeness.” Pentagon press secretary John Kirby said the DoD has “no apologies” for embracing causes and messages that one might consider antithetical to the military’s mission, which is to prevent and win wars.

“You need good people,” Kirby said during a news conference, according to Military.com. “And if you meet the standards, and you’re qualified to be in the military, and you’re willing to raise your hand and serve this country, we want you to be able to do it … free of hate and fear and discrimination.

“That’s the very least we can do. And there’s no apologies for that. No apologies whatsoever for wanting to create that kind of a working environment.”

AOC's Abuela Finally Gets Help, But It's from Matt Walsh