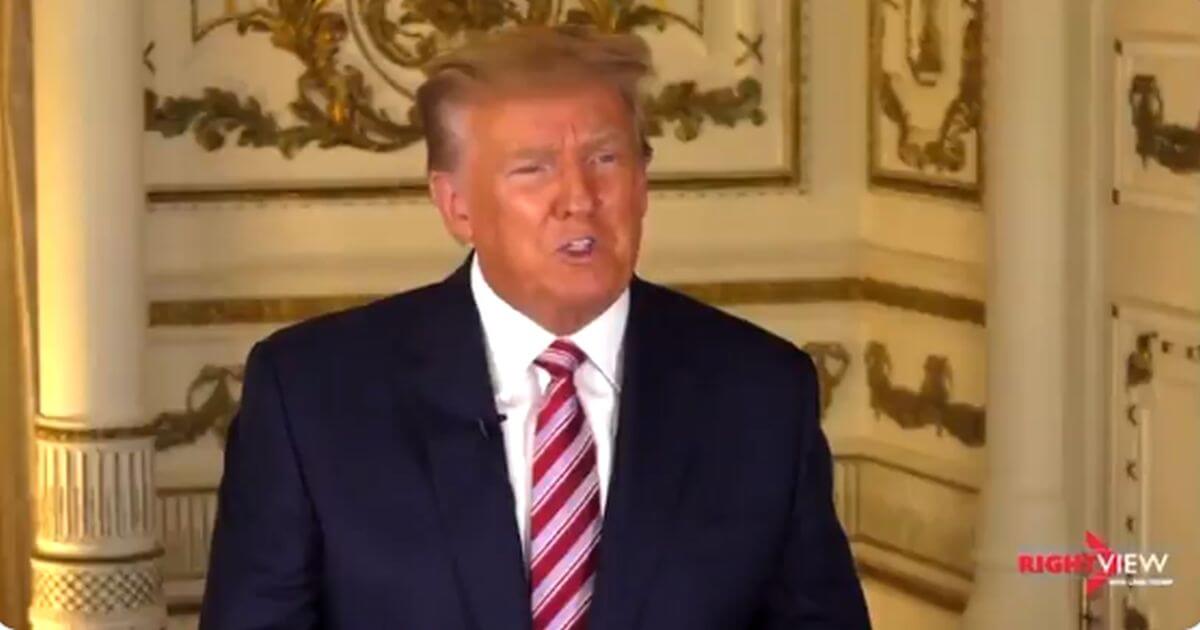 A Pennsylvania man who impersonated Donald Trump’s teenage son and other members of the former president’s family, and claimed to have once fooled Trump himself, has been charged in Manhattan with defrauding hundreds of supporters of Trump’s re-election.

The group did not exist, and Hall spent money he raised on personal expenses, prosecutors said.

Hall, of Mechanicsburg, Pennsylvania, was arrested on Tuesday and charged with wire fraud and aggravated identity theft. He faces up to 22 years in prison if convicted.

A federal public defender representing Hall did not immediately respond to a request for comment.

Prosecutors said Hall styled himself on social media as a strong Trump supporter with close ties to Trump’s family, and attracted more than 100,000 followers.

In one alleged impersonation by Hall last August, Trump’s then 14-year-old son Barron appeared to describe Hall as his “friend and partner” and said, “Josh is an amazing patriot who is doing tremendous things for our great country. He has my COMPLETE AND TOTAL ENDORSEMENT!”

Last December, Hall told The New York Times he was surprised when Donald Trump tweeted thanks to his sister Elizabeth Trump Grau after an article said she had joined Twitter to support his effort to overturn the 2020 election results. The newspaper said the Twitter account that prompted the article was Hall’s.

“I was like, ‘Oh, my goodness. He actually thinks it’s his sister,’” Hall told the newspaper.

Hall also said there was “no nefarious intention” behind the deception, and he was simply trying to rally Trump supporters and “have fun.”

Prosecutors said a crowdfunding website that hosted Hall’s bogus political group closed his account after he failed to show where money he raised was going.