Fleeing Texas Inmates Outsmarted Jailers by Placing Dummies in Bed, Having Other Prisoners Pose as Them 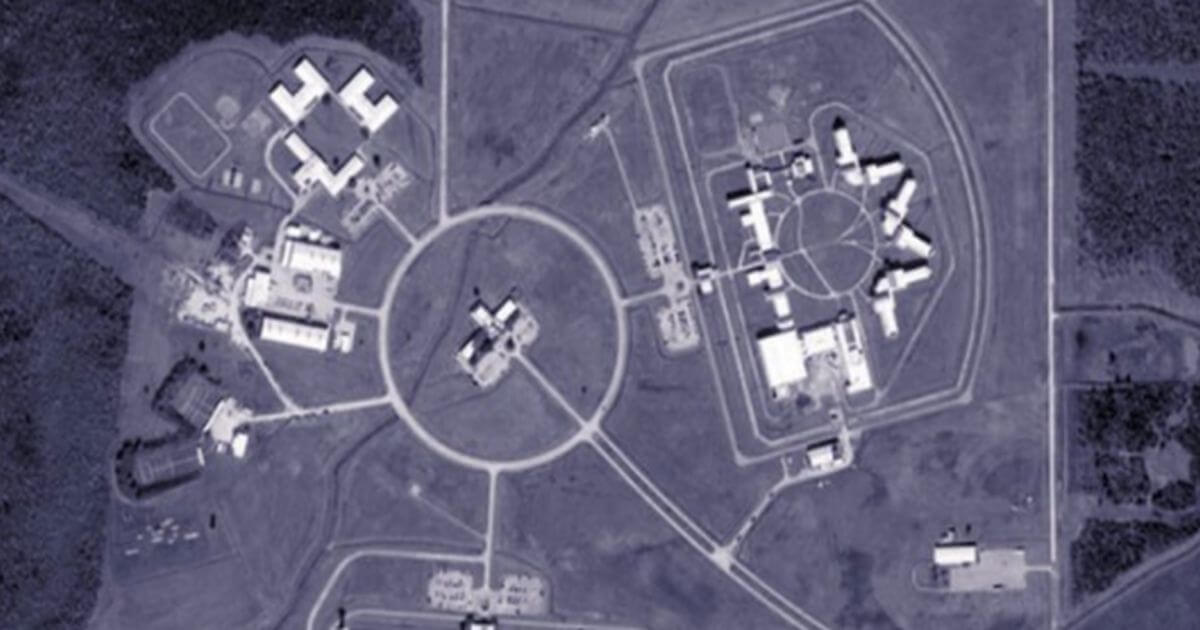 Security at a federal prison camp in the Texas city of Beaumont was so lax that four inmates managed to escape by placing dummies in their beds or having other prisoners pose as them, the U.S. Justice Department’s internal watchdog said on Monday.

Inspector General Michael Horowitz said his office uncovered a wide range of security failures at the Bureau of Prison’s prison camps and satellite campuses, from leaving doors unlocked or using locks that were susceptible to tampering, to having limited fencing or not enough video surveillance.

Such facilities typically house inmates deemed low-risk such as those convicted of minor drug crimes or white-collar offenses.

Security at a federal prison camp in the Texas city of Beaumont was so lax that 4 inmates managed to escape by placing dummies in their beds or having other prisoners pose as them, the US Justice Dept.’s internal watchdog says. https://t.co/jyWRuMUGSX

Some inmates have managed to escape these facilities or bring in contraband, Horowitz said.

In a memo on security at federal prisons, Horowitz described the escape of four inmates from the Beaumont site. It said the inmates managed to escape for more than 12 hours by placing dummies in their beds to make it look like they were in their cells or by having fellow inmates pose as them. The subterfuge succeeded despite guards making three overnight inmate counts.

The report did not identify the inmates or specify the date of the incident or how many dummies were used.

The disappearance of the four men was later discovered during a morning count of inmates, the memo said. Two of the four apparently left the prison to obtain some form of contraband, it added.

“We found that the outer doors of separate buildings within the satellite prison camp at FCC (Federal Correctional Complex) Beaumont were unsecured in that they were unlocked, were unmanned, were not equipped with surveillance cameras, and had either nonfunctioning alarms or alarms that could be manipulated by inmates,” Horowitz said.

“Gaps in security at federal prison camps and satellite prison camps present risks that inmates will escape and, if they return, smuggle contraband back into facilities undetected, which endangers the community,” he said.

A Bureau of Prisons spokesperson did not immediately respond to a request for comment.