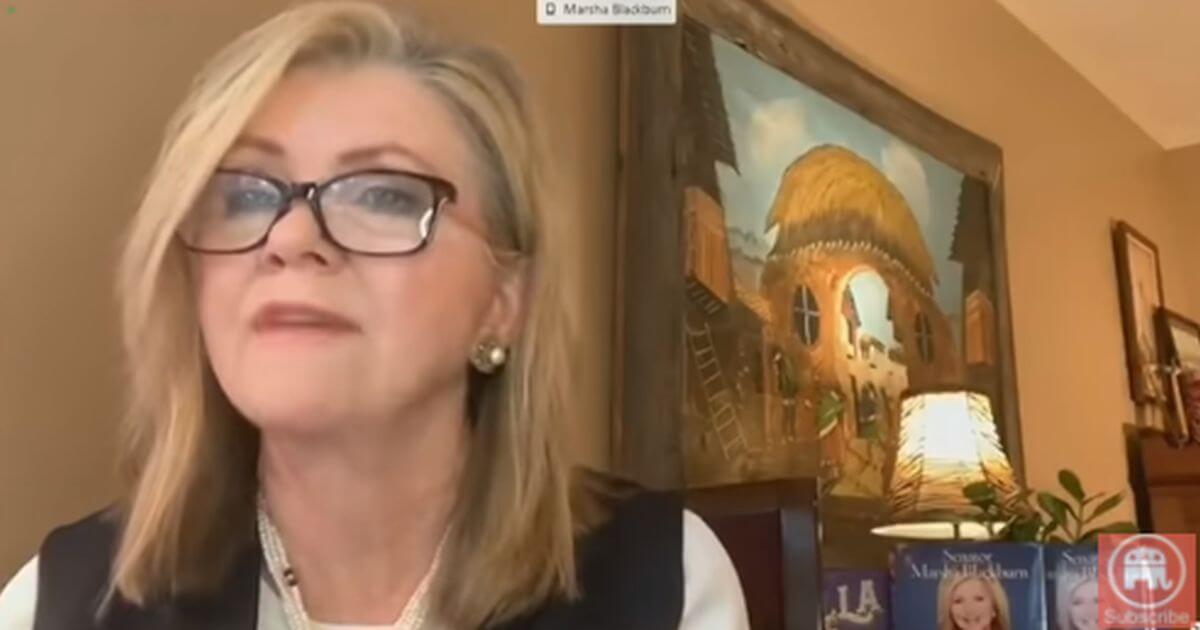 The progressive lawmaker made the remarks during an interview with CNN’s “State of the Union” program.

“You know, I — it’s something that I’d think about but I, I would probably lean towards yes. But yes, you’re asking me this question so I’ve just, I would give more thought to it, but, but I’m inclined to say yes,” Ocasio-Cortez said.

The congresswoman agreed with New York Democratic Rep. Mondaire Jones, who called on Breyer to retire in April, Fox News reported. “I believe Rep. Jones has a point,” she said.

The “squad” member also criticized the Biden administration’s Department of Justice during the interview, claiming its actions have not been “transformational.”

“The actions of Biden’s DOJ have been extremely concerning,” Ocasio-Cortez said.

She added that “across the board … we aren’t seeing a transformational DOJ that I think people had been looking forward to and that is something that deserves a lot more questions.”

“Even the Supreme Court isn’t safe from Democrats’ cancel culture,” she wrote.

Even the Supreme Court isn’t safe from Democrats’ cancel culture.https://t.co/mEqsygI7oQ

In addition to Ocasio-Cortez, University of Colorado Boulder law professor Paul Campos, in a March 15 Op-Ed for The New York Times, contended that “Breyer should retire right now.”

“Justice Ruth Bader Ginsburg was widely, and deservedly, criticized for her refusal to retire from the Supreme Court at a time when a Democratic president could have chosen her replacement,” Campos wrote.

Breyer — who is the oldest member of the court — is now making the same mistake, Campos argued.

“The evident indifference on the part of Democrats regarding the failure of Justice Breyer, 82, to announce his retirement is apparently a product of the assumption that he will do so at some point during the current Congress and that therefore whether he does so anytime soon is not particularly important,” the professor wrote.

“This is a grave mistake.”

Campos went on to point out the current 50-50 split in the Senate — meaning the balance of power could shift during the session at any moment, due to the death or departure of a Democratic senator for serious illness or other reasons.

In such a case, a GOP-controlled Senate could reject any appointment Biden might make to the Supreme Court.

Campos noted that the party composition of the Senate has changed in 27 of the 38 Congresses since World War II.

“At the moment, no fewer than six Democratic senators over the age of 70 represent states where a Republican governor would be free to replace them with a Republican, should a vacancy occur,” he wrote.

“Five other Democratic senators represent states for which a vacancy would go unfilled for months, until a special election to fill the seat was held — which would hand the G.O.P. control of the Senate,” the law professor added.

Campos concluded that Breyer “should announce his retirement immediately, effective upon the confirmation of his successor.”

Mexico Cartel Activity Is 'Spilling Over' Into US