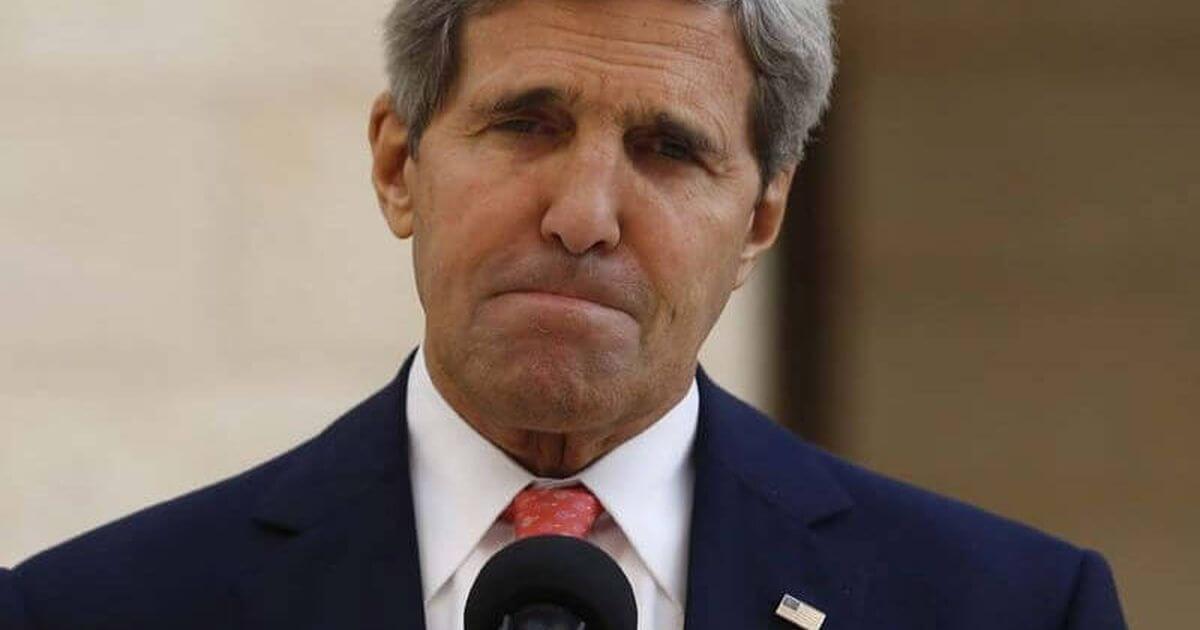 Molded Fiber Glass will shut down its Aberdeen, South Dakota, plant in August despite the goals of the current administration to transition toward renewable energy.

The company, which makes blades for wind turbines, announced last week that 300 jobs will be lost, KELO-TV reported.

“The closure comes as a result of changes in market conditions, foreign competition and proposed revisions to tax policies impacting the wind energy industry in the United States,” the company said in a news release.

“MFG has been active in the wind energy industry since 1980. In addition to blades, the company manufactures wind turbine nacelles and spare parts at facilities in Texas and Alabama.

“It also provides field and factory maintenance and repair services for wind blades. These businesses will not be negatively impacted by the South Dakota facility closure.”

While the narrative perpetuated by most progressives is that renewable energy jobs will easily replace positions in the oil and gas industry, this development from Molded Fiber Glass does not help their case.

“What President Biden wants to do is make sure those folks have better choices. … That they can be the people who go to work to make the solar panels,” Special Presidential Envoy for Climate John Kerry said in January.

John Kerry is asked what his message would be to oil and gas workers who “see an end to their livelihoods”:

“What President Biden wants to do is make sure that those folks have better choices… That they can be the people who go to work to make the solar panels.” pic.twitter.com/i9TYXlD9Jg

What Kerry and others might not understand is that the switch to wind and solar is not going to be foolproof, and the job market isn’t  going to magically shift with the same people overnight.

Despite these concerns, the administration recently touted its first competitive offshore wind-lease sale off the coast of New York and New Jersey.

Says potential is “way bigger than anyone anticipated,” with Vineyard Wind OK’d + Revolution Wind in the pipeline

In a free-market economy, companies such as Molded Fiber Glass might decide that the best business decision is to exit a specific area, leaving workers without other jobs available nearby in the energy industry.

Progressives need to stop stamping a “guarantee” badge onto their promises of a climate friendly economy; they need a jobs-focused method.

There is no way any body of government can certify that a specific region of the country will be able to adequately replace jobs lost in the industry with “better choices” without people getting brushed to the side in the process.

The future of energy in America must be multifaceted in order to minimize damage to the workforce.