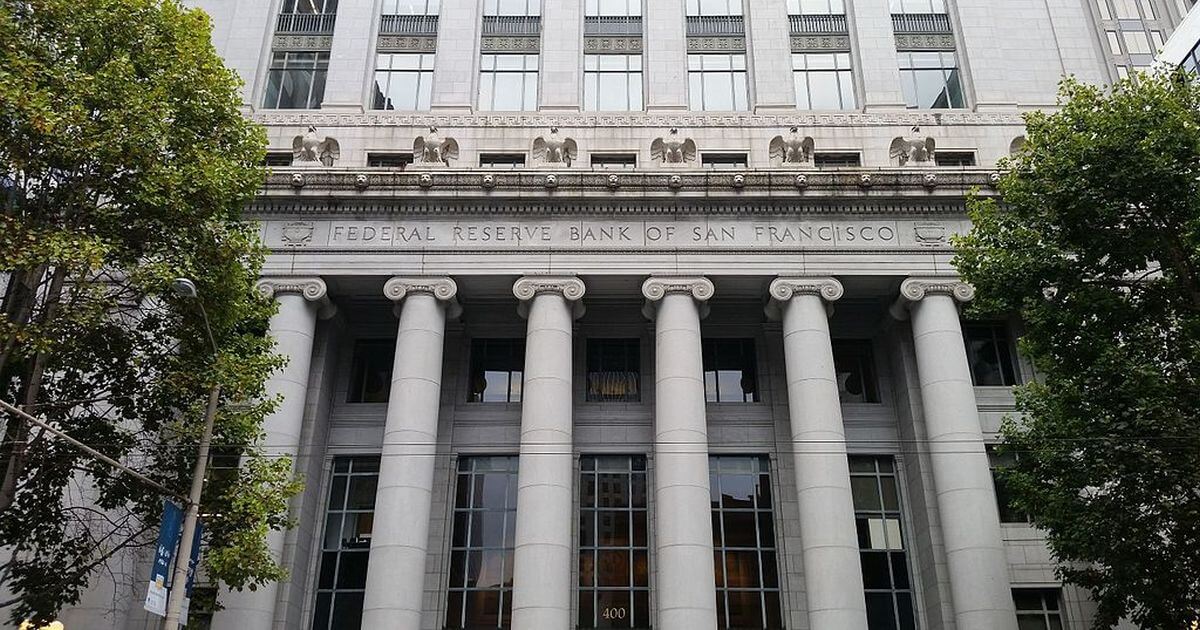 Skyrocketing prices for goods and services creating huge inflation coupled with the seemingly bottomless amount of spending creating untold amounts of money printing and incomprehensible debt that Washington is heaping on America has the Federal Reserve in a bit of a pickle. If they adjust their COVID-era policies of the past year and increase interest rates how will America pay the bonds it continues to issue and purchase on the $28 Trillion deficit? If they do nothing inflation will drive us into a recession. What to do, what to do…

The options are not good but they are going to have to do something.

Federal Reserve officials on Wednesday are expected to at least signal the pending start of talks about when and how to exit from the crisis-era policies the U.S. central bank put in place at the onset of the coronavirus pandemic last year.

With U.S. inflation rising faster than expected and the economy growing quickly, some policymakers are questioning whether the Fed should keep its benchmark short-term interest rate near zero and leave unchanged a massive bond-buying program used to stem the economic fallout from the pandemic.

Jobs: The United States is still 7.5 million jobs short of where it was in early 2020, and the reopening of schools, concert venues and a host of other public areas remains an issue.

Import price surge: U.S. import prices skyrocketed 11.3% in May on a year-on-year basis, the Labor Department reported on Wednesday, with a jump in the cost of non-fuel industrial supplies and materials possibly setting the stage for continued increases in prices for finished goods.

U.S. housing starts: The rebound was less than expected last month and permits for future homebuilding fell, a sign of how recent outsized price increases for lumber and other supplies could sap demand and lead to slower growth.

Slow jobs recovery: Jobs recovery has been slower than expected thanks to the liberal bail out policies where it is more economical to stay home on government unemployment than do shift work forcing businesses to raise wages for shift workers resulting in higher costs to produce goods and services that get passed on to the consumer propelling inflation.

U.S. central bankers will take stock of all that in their latest policy statement, due to be released with fresh economic projections at 2 p.m. EDT (1800 GMT). Fed Chair Jerome Powell is scheduled to hold a news conference to elaborate on the two-day meeting.

Given the depth of the coronavirus downturn, the Fed is expected to continue emphasizing that it will support the economy until more workers are back on the job.

Yet enough has changed in recent months that analysts expect the Fed to at least acknowledge that an internal debate over an exit strategy has begun. That discussion will eventually lead to a plan to first reduce the monthly $120 billion in bond purchases to zero and then to start raising interest rates.

“This is about getting the ball rolling,” in a process that may take months to complete, and in a way that avoids any rapid shift in sentiment among investors or consumers that could damage the recovery in the meantime, wrote Tim Duy, chief U.S. economist for SGH Macro Advisors and a University of Oregon professor focused on Fed policy.

The new interest rate and economic projections will show just how much policymakers’ views have changed since March, when Fed officials at the median still projected the first interest rate increase would be delayed until at least 2024.

U.S. job growth has been weaker than expected in the intervening weeks, but inflation has run hotter – a worst-of-both-worlds outcome that has forced the Fed to bank on recent price hikes proving “transitory,” and hiring to accelerate as the nation’s economic reopening continues.

The Fed has laid out an explicit test for any rate hike – including the need for inflation to not just reach but exceed the central bank’s 2% target “for some time” in order to make up for years of too-low inflation.

The economy may only be at the start of that journey, even with the recent jump in the Fed’s preferred inflation measure to 3.6%. While that was the highest in 13 years, it was only one monthly reading and driven by factors officials feel will fade.

Still, the timing for the initial “liftoff” of rates could shift into 2023 if only two or three officials feel the improved outlook, or a too-fast-return of inflation, would warrant faster action.

Deutsche Bank’s chief U.S. economist, Matthew Luzzetti, wrote last week that he felt it a “close call” whether the Fed’s updated interest rate projections would advance an initial rate hike into next year. Ultimately, he said, Fed officials will see keeping rates lower for longer as the better path.

“With the labor market lagging, no strong evidence that the Fed’s transitory inflation story is incorrect, and market pricing moving closer to the Fed’s views on inflation and the policy rate, the (Federal Open Market) Committee should not yet feel compelled to send a hawkish signal through their rates guidance,” Luzzetti said.

It is a sure bet nothing will happen quickly. Let’s face it, America can’t afford to pay the debt they keep accumulating and the bonds they keep buying on printed money with nothing behind it.