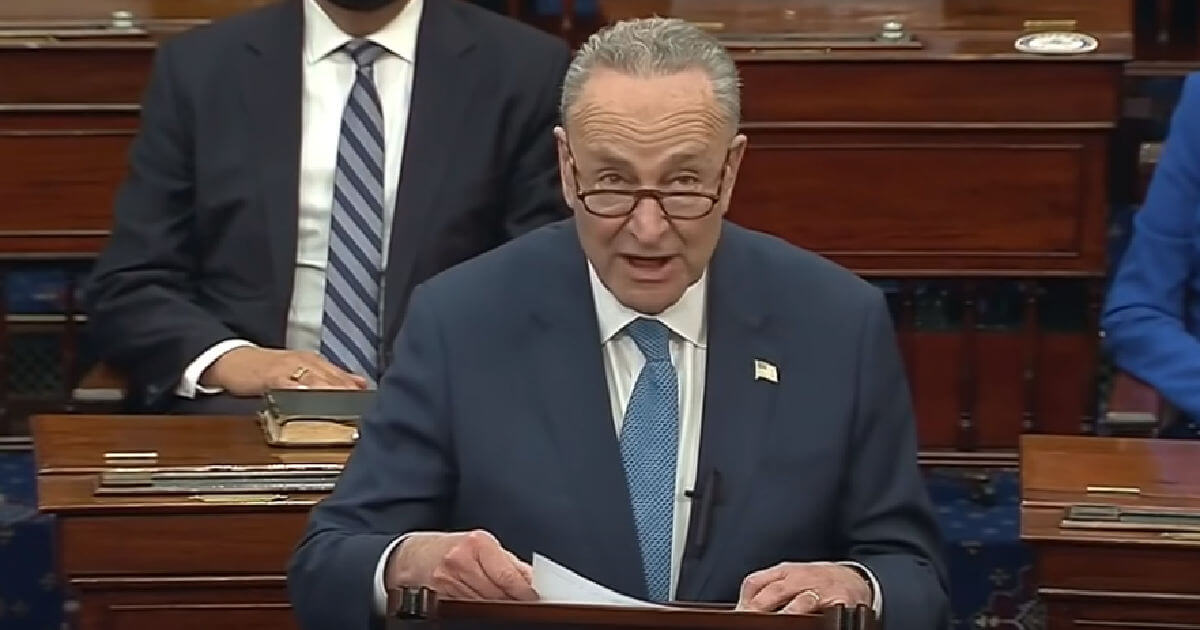 The Senate unanimously passed a resolution on Tuesday to make June 19 a federal holiday known as Juneteenth National Independence Day to commemorate the end of slavery in the United States.

A similar bill was introduced in 2020 but was blocked by Wisconsin Republican Sen. Ron Johnson, who expressed concerns with the added financial cost of creating a new federal holiday.

“Although I strongly support celebrating Emancipation, I objected to the cost and lack of debate,” Johnson said in a statement this week, according to CNN.

“While it still seems strange that having taxpayers provide federal employees paid time off is now required to celebrate the end of slavery, it is clear that there is no appetite in Congress to further discuss the matter,” he added.

The measure must still pass in the House before being signed into law by President Joe Biden.

Markey announced the news in a tweet on Wednesday evening.

Cornyn tweeted, “Happy that my bill to recognize Juneteenth as a national holiday just passed the Senate. It has been a state holiday in Texas for more than 40 years.”

Happy that my bill to recognize Juneteenth as a national holiday just passed the Senate. It has been a state holiday in Texas for more than 40 years. Now more than ever, we need to learn from our history and continue to form a more perfect union. https://t.co/EpcJCUmfmn

Lee shared on Twitter that her efforts will extend to helping pass the bill in the House.

Army Major General Gordon Granger announced the end of slavery in Texas on June 19, 1865, based on Abraham Lincoln’s Emancipation Declaration in 1863.

Texas made Juneteenth a state holiday in 1980. Many other states have added the holiday, but the holiday has not yet been federally recognized.

During the 2020 push to pass the legislation, Cornyn said, “One of the most defining days in our nation’s history was when President Lincoln issued the Emancipation Proclamation on January 1, 1863, finally freeing all slaves in Confederate territory.

“But slaves in Texas wouldn’t learn this life-altering news for two and a half years,” he added.

“It took two and a half years for the slaves in the South to learn that they were free. And that day came on a day we now celebrate as Juneteenth.”