Fighting Back Against Cancel Culture Works, So Keep Doing It and Lift Your Spirits 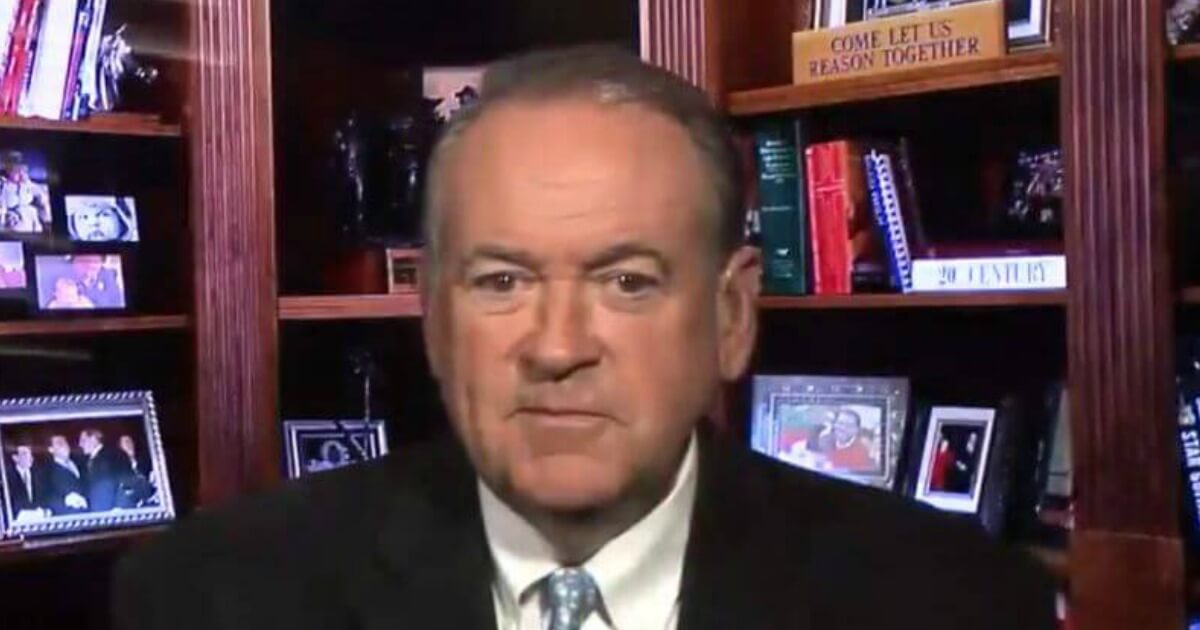 For too long, leftist media outlets and corporations have believed they can make themselves look good by branding other people as racists and destroying their lives and businesses.

Well, they’re finally learning that there are consequences to defamation, and victims of cancel culture are learning that they don’t have to roll over and apologize for nonexistent offenses. In fact, that’s the worst thing you can do; it’s like letting sharks smell blood in the water.

To lift your spirits, here are the latest examples of fighting back.

First, The New York Times has surrendered to The Babylon Bee. The Times twice tried to slime The Bee by describing it as a right-wing misinformation site hiding behind the label of “satire.” Anyone with a sense of humor (which precludes leftists) can tell at a glance that The Bee is obviously hilarious satire.

Maybe leftists — who live in a weird bubble where the DNC talking-points lectures of Stephen Colbert, Samantha Bee and John Oliver are considered “comedy” — are so unused to having their own foibles mocked that they’re not capable of recognizing anything that’s actually funny.

Well, The Bee didn’t find defamation and false accusations to be funny, so it threatened a lawsuit. And The Times has backed down and issued a correction.

Ironically, the Times story accusing The Bee of being “misinformation” was filled with misinformation. I can’t think of any Bee story that contains more irony than The New York Times accusing any other outlet of trying to hoodwink people into believing fake news.

And of course, leave it to The Babylon Bee to come up with the perfect satirical “fact-checker” term for stories that liberal media outlets deny and censor until they turn out to be true: “False For Now.”

Second example: The NFL, where the players signal more virtue than plays these days, put out online statements honoring a black suspect who was shot by police and implying it was an example of racist police misconduct.

But the shooting has been investigated and no charges were filed because it was found that the officer acted appropriately. The suspect was armed and fired two shots at the cop even after being tased.

Now, the officer is suing the NFL for defamation. His attorney says those statements caused reputational harm to a hero who risked his life to arrest a dangerous criminal, and it’s false and unacceptable to accuse him of racism or misconduct. The attorney warned, “Before you accuse a police officer of misconduct … you had better get your facts straight.”

Third example: Popular game designer Scott Cawthon was the latest victim of a Twitter cancel culture mob that targeted him after learning he had donated to various political figures who leftists hate, including Donald Trump, Kim Klacik and even sane Democrat Tulsi Gabbard.

Cawthon admitted the attacks were disturbing and frightening to his family (his wife is six weeks pregnant and doesn’t need the stress of doxxing and death threats.) But Cawthon refused to fall to his knees and give the mob the abject apologies that intolerant people with empty lives need to make themselves feel powerful.

He responded instead with a detailed and reasoned explanation for why he backed all those people. He said he knows those who are attacking him don’t want a discussion; they want “endless apologies and submission,” but will get neither from him.

Cawthon said, “I’m a Republican. I’m a Christian. I’m pro-life. I believe in God.” He doesn’t create games for money anymore but because he enjoys it, and “if I get canceled, then I get canceled.”

Except he’s not likely to get canceled because after issuing that statement, the hashtag “I stand with Scott” started trending on Twitter, and many people who are fed up with cancel culture spoke up in support of him.

This is why I’ve always just laughed off the Twitter trolls. They’re like the little man behind the curtain in “The Wizard of Oz,” using their machinery to trick the gullible into thinking they’re great and powerful. The best way to deal with them is not to be frightened but to pull back the curtain and expose them for the bombastic posers that they are.

Congressional Democrats' Push for Reconciliation Proves They Really, Honestly Have No Interest in Bipartisanship

Who Are The "Buyers"?...Hunter Biden's Abstract Art To Sell For $500K To 'Anonymous' And 'Confidential' Collectors