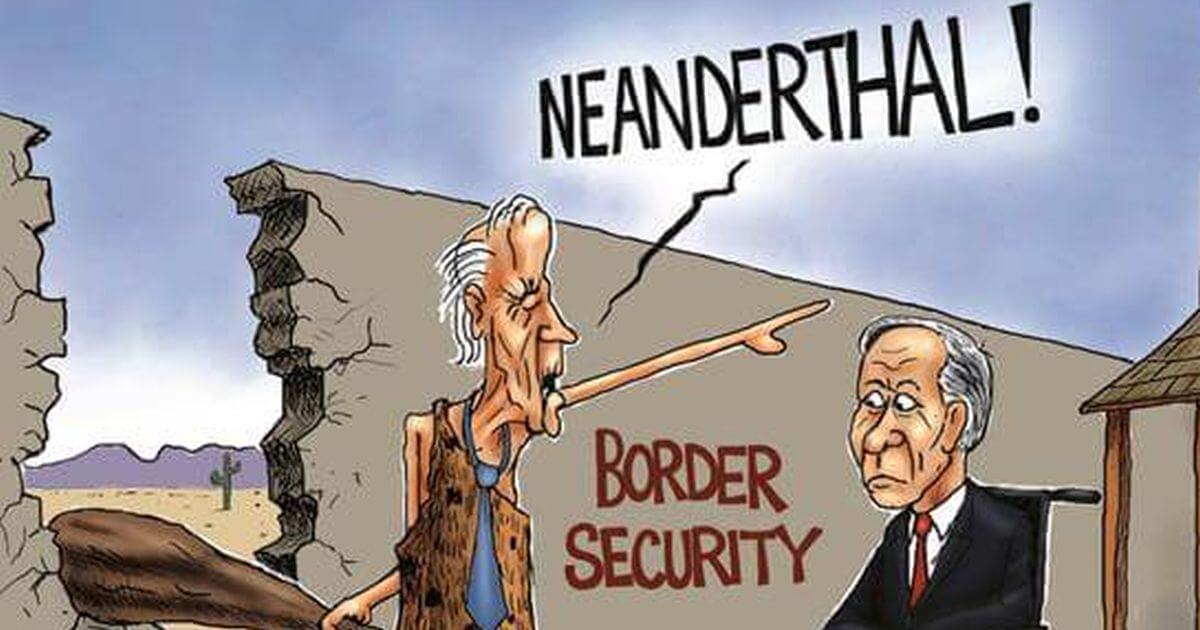 Texas Republican Gov. Greg Abbott announced on Wednesday that the state is investing a major financial commitment toward a border wall to stop the growing immigration crisis.

“The Biden Administration has abandoned its responsibilities to secure the border and Texans are suffering as a result,” Abbott said, according to a news release from his office.

“The problems along the border are only getting worse due to President Biden’s inaction. Property is being destroyed, deadly drugs and illegal weapons are being smuggled into communities throughout the state, law enforcement is having to redirect their resources, and county judges and mayors are facing skyrocketing expenses,” he added.

Abbot said, “Texas is doing more than any state has ever done to protect the border, but it is clear that more is needed. In the Biden Administration’s absence, Texas is stepping up to get the job done by building the border wall. Through this comprehensive public safety effort, we will secure the border, slow the influx of unlawful immigrants, and restore order in our border communities.”

Texas is doing more than any state has ever done to protect the border.

In the Biden Administration’s absence, Texas is stepping up to get the job done by building the border wall.

According to the news release, “the Governor, Lieutenant Governor [Dan] Patrick, Speaker [Dade] Phelan, and Senator [Jane] Nelson, and Representative [Greg] Bonnen signed a letter during the press conference authorizing the transfer for $250 million as a down payment to launch the construction of the border wall and hire a program manager and contractors.”

In addition to the initial payment, additional future funds were also announced. “Governor Abbott also noted that the state budget allocates 1.1 billion dollars towards border security — a record for the State of Texas.”

Beyond state funding, Abbott announced the launch of a donation page “where anyone can voluntarily donate to the construction of the border wall.” Donors can personally support the effort at BorderWall.texas.gov.

Last week, Abbott directed his state to immediately begin building border barriers in areas where migrants have been pouring over the U.S.-Mexico border.

“The influx across the border is out of control, and the Biden administration has shown that is not going to step up and do its job,” Abbott told Breitbart Texas before a border summit he convented in Del Rio, Texas.

“And amidst reports of even more people coming in across the border, we know we have to step up and do more,” he said.

The governor picked Del Rio as the location for the summit because of the massive increase in illegal crossings in the sector.

Earlier in June, Abbott issued a disaster declaration, the text of which established that “the ongoing surge of individuals unlawfully crossing the Texas-Mexico border poses an ongoing and imminent threat of widespread and severe damage, injury, and loss of life and property.”

“We’re about to change the way that Texas addresses the challenges along the border,” Abbott said in a Fox News interview with Sean Hannity.

He added that “we’re going to start by helping these 34 counties [along the border] respond by increasing arrests. We got a new game in town in the state of Texas that’s going to begin next week.”

'A Good Day for Russia'