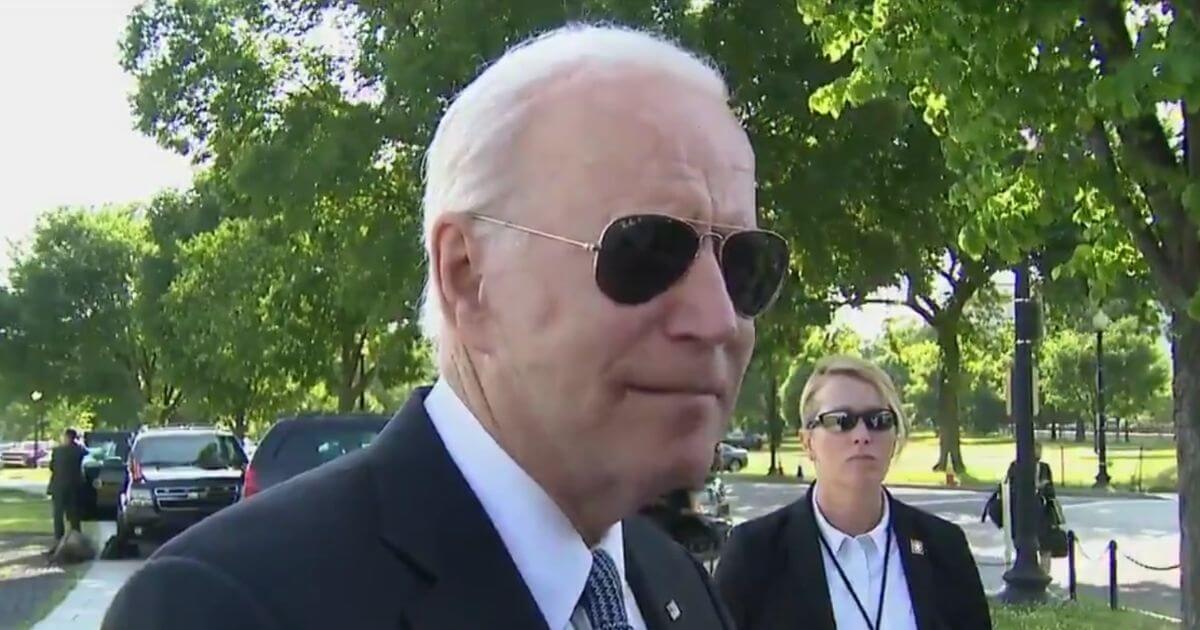 President Joe Biden ran on a campaign that promised those making less than $400,000 per year would see no tax increases.

For many moderate Americans who were afraid of voting for a traditional tax-and-spend Democrat, this assurance may have tipped the balance to win their vote.

But as Biden unveiled his American Families Plan — which promises two years of free community college education, 12 weeks of paid family and medical leave, expanded unemployment benefits and more — there was an ugly truth hidden near the bottom.

Currently, the estate tax exemption stands at $11.7 million, meaning that when an owner of an estate passes away, the heirs are only taxed on the amount exceeding $11.7 million, or $23.4 million for couples. So, if an unmarried son inherits a $20 million estate, he would pay taxes on $8.3 million.

Biden’s drastic plan cuts the $11.7 million exemption all the way down to $1 million.

The White House reported that “The President’s plan will close this [loophole that allows the wealthiest Americans to entirely escape tax on their wealth by passing it down to heir], ending the practice of ‘stepping-up’ the basis for gains in excess of $1 million ($2.5 million per couple when combined with existing real estate exemptions) and making sure the gains are taxed.”

Essentially, for homes worth more than $1 million, unmarried heirs would be on the hook for 39.6 percent federal tax — regardless of their annual income.

In times past, a million-dollar home would have been considered a mansion, and so it would make sense that the uber wealthy would pay an appropriate tax.

However, with the red-hot housing market that has seen median home prices surge 13.6 percent over last year to hit $380,000, the number of homes valued above $1 million has soared.

Biden’s tax plan will target individuals firmly in the middle class. Mortgage Reports concluded that a buyer only needs an annual income of around $100,000 to afford a million-dollar home.

How Many Million Dollar Homes Are There?

LendingTree estimated that 4.27 percent of all owner-occupied homes in the 50 largest metro areas in the U.S. are valued at at least $1 million. And the U.S. Census Bureau has counted around 140 million housing units in America.

While inexact, a little back-of-the-envelope math shows around six million homes valued at $1 million or more.

Here is an example to show how easy it will be for unsuspecting people to find themselves saddled with huge tax bills. There is a three-bedroom, one-bathroom house in Belmont, California, that is currently for sale.

One can easily imagine a small family purchasing it back in 2002. Not wealthy, but comfortable, they raised a son in the home.

But the parents have passed away, and now their son has inherited the home and placed it on the market.

If Biden’s plan is enacted, this hypothetical son would be on the hook for a 39.6 percent tax bill.

This is a far cry from what Biden promised when he ran for office. Rather, Biden’s plan reveals exactly who he is — a tax-and-spend Democrat who moderates were rightfully afraid of.