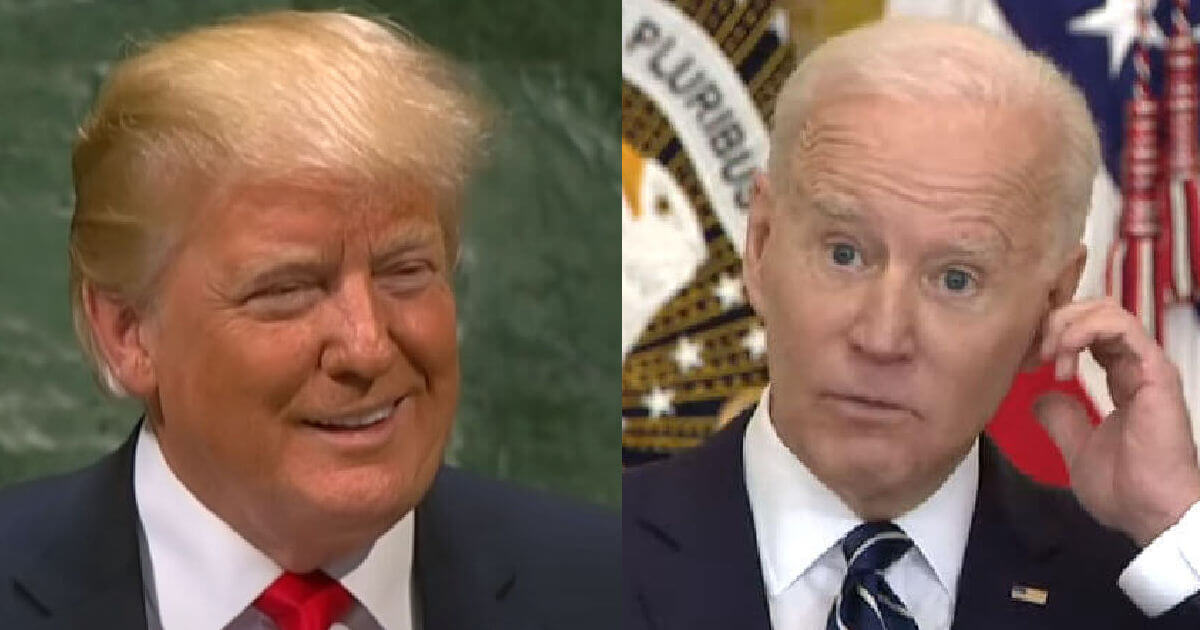 Former President Donald Trump is no stranger to boldness and tenacity.

The qualities that led him to the Oval Office still show in his character months after he returned to a still-less-than-normal civilian life and as he continues to ponder the 2020 election that cost him the White House.

Trump said he isn’t ready to surrender his adamant claim that he was the true winner of the 2020 presidential election — but, after all these months, should he be?

In an interview Monday with David Brody of Just the News’ “Water Cooler” on Real America’s Voice, the former president reiterated that he has “not conceded the 2020 presidential race,” saying that “if the election was determined to be a fraud,” it will be up to the American people and “perhaps politicians” to decide how to respond.

Trump also took another jab at former Vice President Mike Pence, saying that “we might very well have a different president right now” if he had chosen to send the highly contested election results back to the state legislatures for review in January.

“I’m very disappointed that he didn’t send it back to the legislatures. … Look at Pennsylvania now. Look at Georgia and look at Arizona and look at others — they’re all now looking at what happened during that election,” he said.

As the November election results in some battleground states are still being contested more than seven months later, Trump’s grievances haven’t lost any traction.

Meanwhile, Arizona is working to wrap up its election audit.

But what if these findings — or any others — show that a blue state should have been red?

Trump addressed the question himself.

“If the election was fraudulent, people are gonna have to make up their own minds,” the former president said during his phone interview with Brody.

Trump transitioned from his refusal to concede the 2020 race to the possibility of his running for the White House again in 2024.

“We’ll make that decision and I think people will be very happy with the decision I make,” he said succinctly.

Could this be yet another indication that Trump intends to reclaim what he believes was stolen from him in November?

We can say a lot for his refusal to back down from his allegations about the presidential election’s legitimacy (or lack thereof).

The leftist media may characterize the former president as a sore loser who rightfully lost his power, but many of those on the right see something entirely different — a leader who understands the difference between being a “sore loser” and contesting what was unjustly taken.

Not many events seize the entire nation’s attention so much as presidential elections, so we can’t trivialize the complaints Trump — and his supporters — have in challenging the legitimacy of an election performed in an atypical fashion to accommodate COVID-19.

While many of us believe the election likely was stolen, the real task is getting officials to scrutinize the results so we can learn the truth.

Maybe after months of trying, something will eventually change.