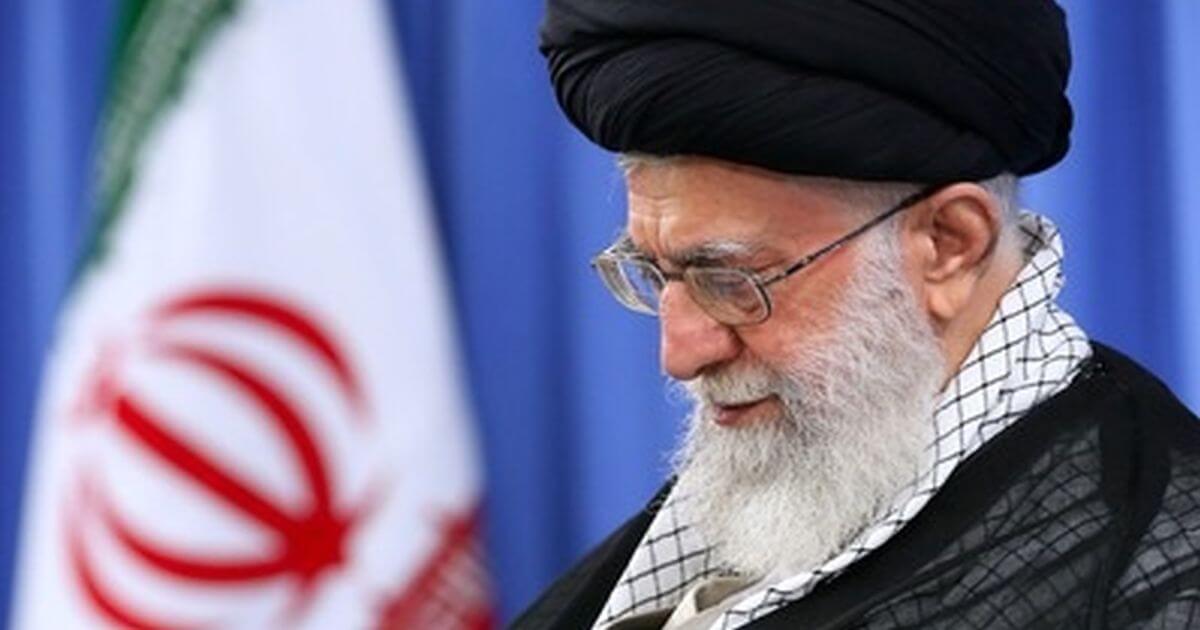 Iran announced Wednesday that the United States has agreed to remove all sanctions imposed by former President Donald Trump on Iran’s oil and shipping industry.

Iranian officials had previously said that Washington is prepared to make major concessions in negotiations between Iran and world powers that have been underway since April, Reuters reported.

“An agreement has been reached to remove all insurance, oil and shipping sanctions that were imposed by Trump,” outgoing President Hassan Rouhani’s chief of staff Mahmoud Vaezi said, according to Iranian state media.

A 2015 agreement between the U.S. and Iran, along with several European nations, lifted sanctions in return for Tehran curbing its uranium enrichment program.

Trump pulled the U.S. out of the deal in 2018 and restored sanctions on Tehran. Biden campaigned on promises to secure a new version of the agreement.

Wednesday’s agreement takes some senior Iranian figures off a U.S. blacklist, according to Vaezi.

“About 1,040 Trump-era sanctions will be lifted under the agreement,” he said.

“It was also agreed to lift some sanctions on individuals and members of the supreme leader’s inner circle.”

German Foreign Minister Heiko Maas expressed optimism that a new deal could be reached even after Iran elected a new president last week, according to Reuters.

“We are making progress but there are still some nuts to crack,” Mass said at a joint news conference on Wednesday with U.S. Secretary of State Antony Blinken.

Ebrahim Raisi was elected president on Friday in a contest jiggered by Iran’s government to help ensure a hardliner would take power instead of a more moderate figure. Raisi is on a blacklist himself, though it is unclear if he will be removed under the new agreement.

On Monday, Raisi said Iran has the resolve to outlast the U.S. and rejected the possibility of a meeting with Biden.

“No,” was his terse answer when asked about a summit with Biden, according to Politico.

Raisi said the Biden administration needs to do as it is told.

“The U.S. is obliged to lift all oppressive sanctions against Iran,” Raisi said at a news conference, according to Fox News.

“My serious proposal to the United States government is for them to return [to the nuclear agreement] in an expedited manner … in doing so they will prove their sincerity,” Raisi said, according to CNN.

Concerned Parents Arrested After School Board Cuts Off Comments on Trans, CRT Policies