The Supreme Court Has Handed a Win to College Athletes, But It’s Only the Beginning 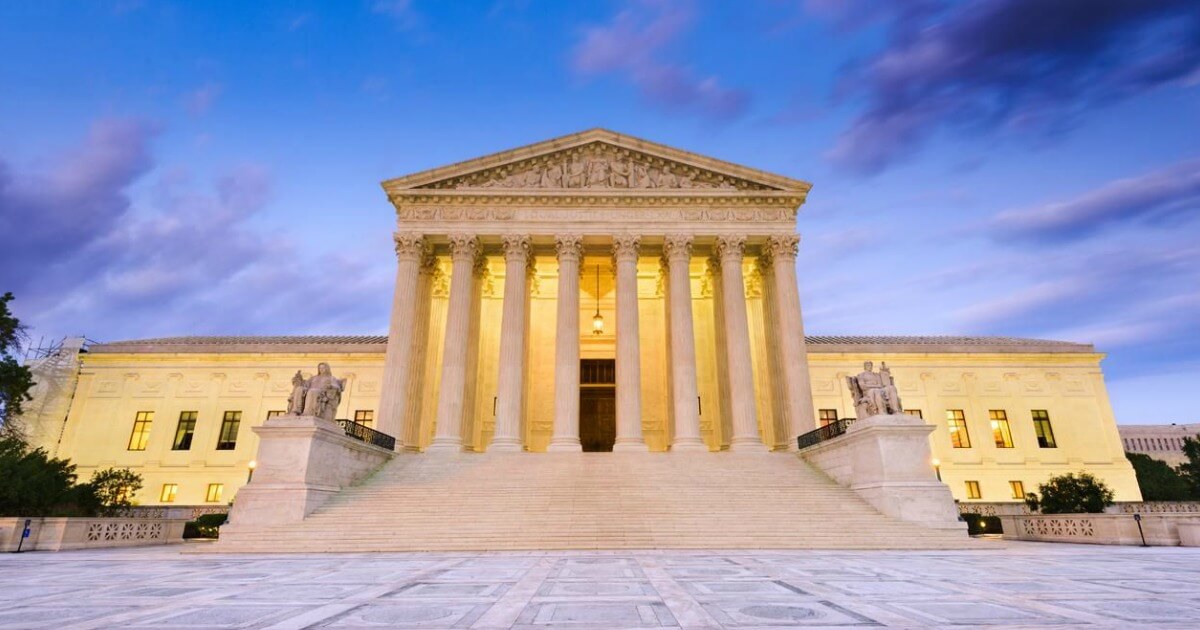 On Monday, in NCAA v. Alston, the Supreme Court declared a win for college athletes. But what’s more important than what the Supreme Court allowed in its unanimous decision is what it didn’t allow, at least not for now.

In Alston, the court held that the NCAA’s strict limits on student-athletes’ “education-related benefits” (scholarship and laptops and the like) violate antitrust laws.

What the court didn’t tackle on Monday is to what extent college players should be able to profit from their name, image and likeness (NIL).

Today, of course, this isn’t allowed, no matter how much other entities, including the colleges themselves, profit from their student-athletes’ names and images.

Yet this case wasn’t centered on the NIL issue, and while Congress continues to consider how to deal with the issue, with some members suggesting a bill of rights for college athletes that is probably more show than substance, the Supreme Court is going to ultimately resolve this long before any legislature will.

Where this will all be settled is with the Supreme Court in the not-too-distant future.

The language in the 9-0 decision in Alston is the textbook alley-oop pass for the court to slam dunk the inevitable future legal challenge as to how college athletes are compensated.

Justice Neil Gorsuch, writing for the court, and Justice Brett Kavanaugh, in his concurring opinion, basically set the NCAA on fire.

The tone of both opinions sees the Supreme Court on the offensive, dissecting all arguments that the NCAA is anything but a monopoly that has become an expert in price-fixing and other behaviors that quash competition.

Absolutely worth noting in the decision is more than one reference to Major League Baseball’s antitrust exemption, which has existed for a century. Here in Alston, the court leaves the door wide open for a long-overdue foundational review:

What comes next is the right combination of parties and cases making their way back to the Supreme Court.

The court’s opinion on Monday could not be more welcoming to a future challenge to how the NCAA and others run their massive sports businesses.

This challenge could come as quickly as the October Supreme Court term if the court finds a case it would like to sink its teeth into as much as it did in Alston.

For those who believed that the courts would forever allow the NCAA to be above the law, essentially running what its most significant critics have called a cartel, those days are over.

For an organization that was fine for decades having some of its student-athletes literally go to bed hungry, this week is the cold slap in the face the NCAA has long deserved.

While this is not the complete implosion of the NCAA’s business model, only the most optimistic and myopic within the organization woke up on Tuesday without a view of the explosives crew on the horizon.

Home Prices Soar to New Record, But Coming Foreclosures May Trigger a Crash