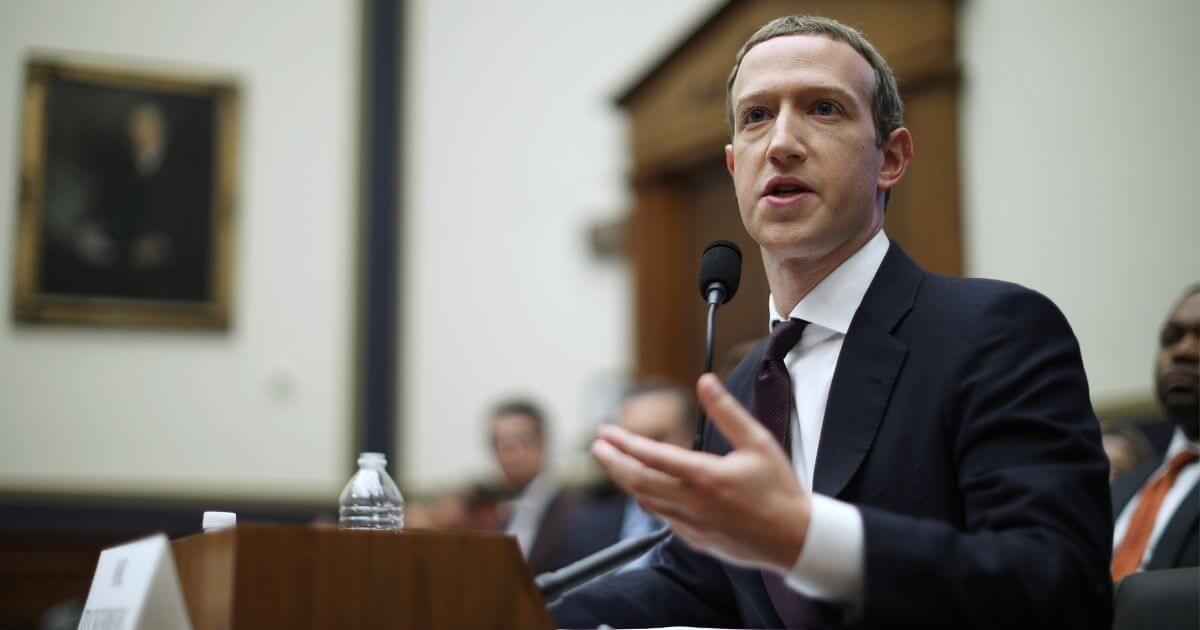 We knew the 2020 election would be one for the history books, but the attention it is still receiving months later has been unprecedented.

Soon Wisconsin could have its turn in the spotlight.

Ex-Brown County Clerk Sandy Juno has stepped forward alleging that political activists working for a Mark Zuckerberg-funded group influenced the November election in Green Bay and other cities by “sidelining career experts and making last-minute changes that may have violated state law,” according to Just the News.

The allegation comes from funding traceable to the “Zuckerberg-backed” Center for Tech and Civic Life, which the report states “poured millions of dollars into multiple key Wisconsin Democratic strongholds in the months leading up to last year’s presidential race, ostensibly in an effort to shore up voting systems and infrastructure amid the SARS-Cov-2 pandemic.”

“They had no business doing that,” Juno told Just the News.

She maintains that, after the “infusion” of CTCL funds into Green Bay, “the mayor’s office and chief of staff began to take over election functions.”

“That is not something under state statutes they have the authority to do,” she added, according to the report, “because under Wisconsin law, municipal clerks, the county clerk and the Wisconsin Elections Commission are the individuals charged with running elections.”

Juno should know enough about Wisconsin’s election laws and procedures to be a credible voice — after all, she helped administer Brown County’s elections for 22 years.

The root of her bold allegation only began with the shady Zuckerberg-backed funding, however.

Juno also said that, as election day drew closer, she became aware that the outside group tried to make changes to forms and documents used statewide, working primarily with “five major Democratic base cities” and “breaking the consistency of documents and processes and procedures used statewide.”

Another Just the News report described how the Center for Civic Design, which partnered with CTCL, had worked to “redesign” voting ballots prior to the November election. The organization says its mission is to “make every interaction between government and citizens easy, effective, and pleasant.”

If Juno’s claims are, in fact, true, could this mean these changes influenced the state’s flip from red to blue in 2020?

The general consensus is that people should be wary of outside “dark money” funding — which Democrats more readily accepted than their GOP counterparts in 2020.

Juno, for her part, said the Zuckerberg-back funding “had an impact on the overall election,” and added that private money “should stay out of the system.”

And if the source of such funding is a notorious Big Tech executive like Mark Zuckerberg, we can easily see where this could lead.

As much as the establishment media — and the government — loves to act clandestinely, there’s no telling what discoveries about the 2020 election are being kept under wraps.

Thousands have already come forward to voice their concerns with the outcome, and we can safely assume more will emerge in the coming months.

Concerned Parents Arrested After School Board Cuts Off Comments on Trans, CRT Policies