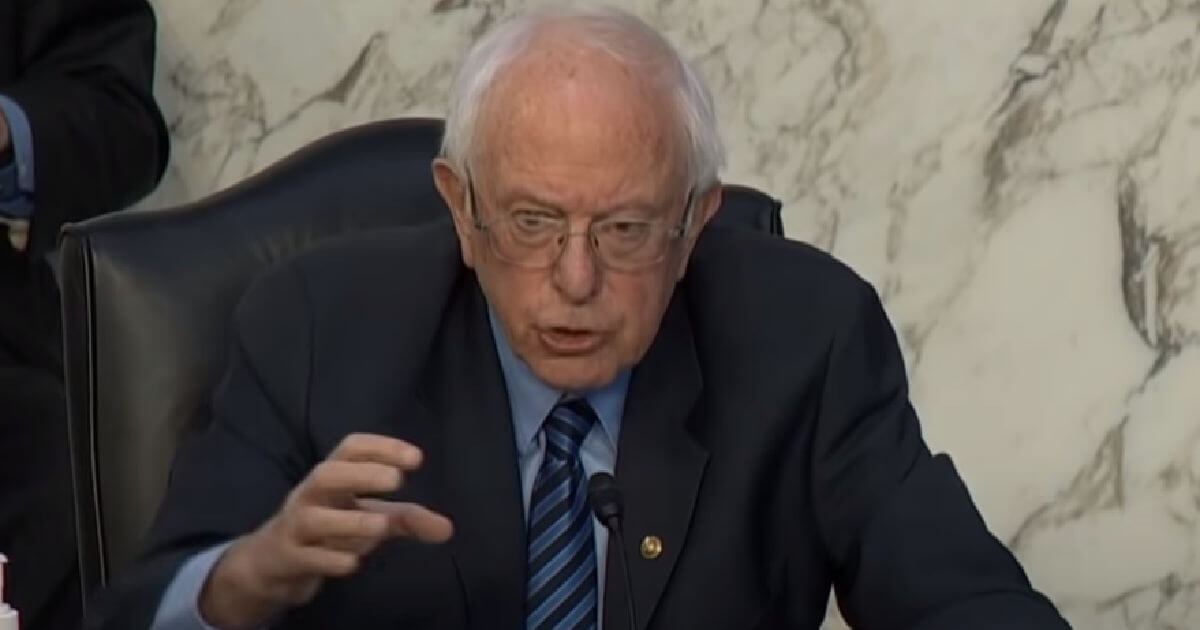 Senate progressives are pushing back against a scaled-down bipartisan infrastructure deal, signaling they won’t support it unless they can push a separate reconciliation bill through.

President Joe Biden and a bipartisan group of senators reached an agreement on infrastructure spending Wednesday night, reducing the spending amount in the bill by nearly half compared to Biden’s original proposal, according to The Hill.

The outlet reported the agreement includes $559 billion in new spending, reaching a total of $1.2 trillion over eight years.

Senate Budget Committee Chairman Bernie Sanders pushed back on the deal and said it wouldn’t move past the legislature unless there is a “firm, absolute agreement” on a reconciliation bill.

“There is not going to be a bipartisan agreement without a major reconciliation package,” the Vermont independent senator said, prior to the announcement of the bipartisan deal.

The $6 trillion reconciliation package being considered by Democrats could quickly advance key elements of Biden’s infrastructure plan without support from Republicans, The Washington Post reported.

The move would give Democrats the opportunity to move their controversial spending packages through the Senate with 51 votes instead of 60.

Democratic Sen. Chris Murphy of Connecticut also said he would not vote for the bipartisan package “unless I know what is in reconciliation.”

“I think there is, like I said, 20 votes for this,” the senator said, according to the Hill. “I can find you a lot of other things that there are 20 votes for.”

Biden met with the group of 10 senators, five from each party, on Thursday to endorse the scaled-down infrastructure package.

“To answer the direct question: We have a deal,” he told reporters, according to CNBC.

“They have my word. I’ll stick with what we’ve proposed, and they’ve given me their word as well,” Biden announced.

“None of us got all that we wanted. I didn’t get all that I wanted. But this reminds me of the days we used to get an awful lot done up in the United States Congress.”

Twenty-one senators — 11 Republicans and 10 Democrats — have expressed support for the infrastructure framework.

Those pushing for the deal are hoping for support from Democratic leaders to garner the 60 votes needed for the bill that Democratic Sen. Richard Blumenthal of Connecticut called “way too small. Paltry, pathetic.”

Biden expressed his particular hope that Democrats in Congress would get behind the compromise.

“My party is divided. But my party’s also rational,” he said. “If they can’t get every single thing they want, but all that they have in the bill before them is good, are they going to vote ‘no’? I don’t think so.”