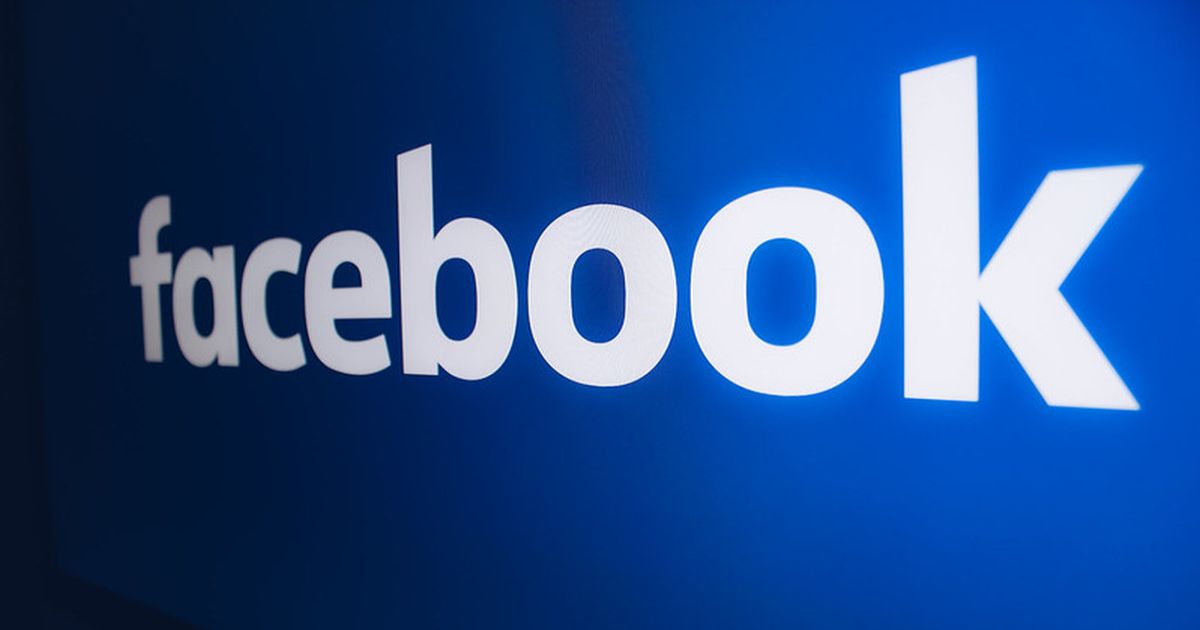 The Texas Supreme Court has ruled against Facebook as the social media giant tries to use a controversial federal law to dodge liability for its platform being used by human traffickers to recruit victims.

The ruling allows three survivors of human trafficking who want to sue Facebook to move forward with their cases, according to Forbes.

Facebook had argued it was not responsible for what its users say under Section 230 of the federal Communications Decency Act.

Section 230 has become a controversial piece of law, with critics saying it gives social media companies too much power.

Forbes reported that in 2018, Congress carved out exceptions to Section 230 so that lawsuits could be brought against companies that violate human trafficking laws.

In his opinion, Justice Jimmy Blacklock noted those limits.

“We do not understand section 230 to ‘create a lawless no-man’s-land on the Internet’ in which states are powerless to impose liability on websites that knowingly or intentionally participate in the evil of online human trafficking,” he wrote.

“Section 230, as amended, does not withdraw from the states the authority to protect their citizens from internet companies whose own actions — as opposed to those of their users — amount to knowing or intentional participation in human trafficking,” the ruling said.

The case involved three women who, according to the ruling, “allege they were victims of sex trafficking who became entangled with their abusers through Facebook.”

One was 15 years old when she was befriended by a Facebook user who told her he would help her pursue a modeling career.

“Shortly after meeting him, Plaintiff was photographed and her pictures posted to the website Backpage (which has since been shut down due to its role in human trafficking), advertising her for prostitution. As a result, Plaintiff was ‘raped, beaten, and forced into further sex trafficking,’” the ruling said.

Another of the women was 14 when she was recruited by human traffickers through Instagram, which is owned by Facebook.

“Her traffickers used Instagram to advertise Plaintiff as a prostitute. … As a result, Plaintiff was raped numerous times. Following Plaintiff’s rescue from the trafficking scheme, traffickers continued to use her profile to attempt to entrap other minors in the same manner.

“Plaintiff’s mother reported these activities to Facebook, which never responded,” the ruling continued.

The third woman was 14 when she began corresponding with a man on Instagram who “convinced Plaintiff to sneak away from her home and meet him.”

“Upon meeting her, he took her to a motel, photographed her, and posted the pictures to Backpage. Plaintiff was then raped repeatedly by men who responded to her traffickers’ posting on the site,” the ruling said.

The women’s petitions state that Facebook “knowingly aided, facilitated and assisted sex traffickers” and “‘knowingly benefitted’ from rendering such assistance,” according to the ruling.

The decision could have an impact beyond these three cases.

“This puts pressure on the tech [companies] to reform,” attorney Carrie Goldberg said, according to Forbes.

Facebook could appeal to the U.S. Supreme Court, but that would only invite further scrutiny of the legal shield provided by Section 230, said Jeff Kosseff, a cybersecurity law professor at the United States Naval Academy.

“If you open it up, they could narrow the whole scope of Section 230,” he said.

Facebook is reviewing the ruling and “considering potential next steps,” a spokesman said.

Is Anybody Home? Very Confused-Looking Biden Herded Away by Handlers

“We must never forget this country does not belong to them!” [VIDEO]