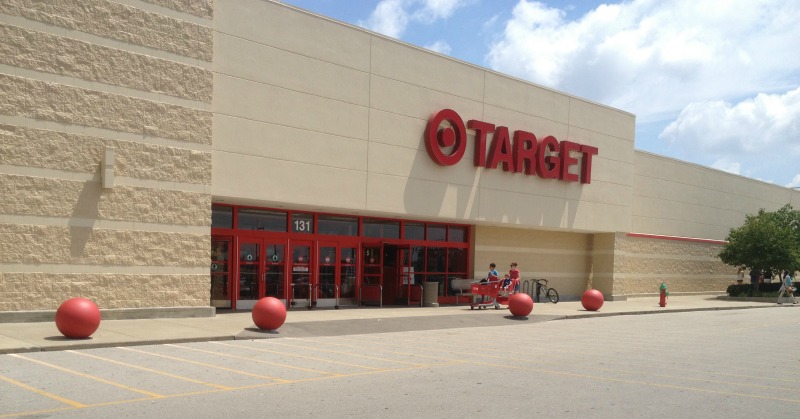 Target has dramatically shortened its San Francisco store hours, citing an “alarming rise in theft” at its stores in the city.

The six stores inside the city will close at 6 p.m. instead of 10 p.m., KRON-TV reported.

“For more than a month, we’ve been experiencing a significant and alarming rise in theft and security incidents at our San Francisco stores, similar to reports from retailers in the area,” Target spokesman Brian Harper-Tibaldo told the outlet.

“With the safety of our guests, team members and communities as our top priority, we’ve temporarily reduced our operating hours in six San Francisco stores,” he added.

Other retailers in the area have experienced a similar rise in crime, according to CNN.

Shoplifting at San Francisco Walgreens stores is four times above the average of Walgreens across the country. The retailer has had to spend 35 times more on security guards than in any other city.

“This has been out of control,” San Francisco Board of Supervisors member Ahsha Safai said at a hearing to discuss the issue in the city.

“People are scared to go into these stores: seniors, people with disabilities, children. And it’s just happening brazenly. We can’t just as a city throw up our hands and say this is OK.”

Target also closed one of its San Francisco stores on June 26, according to KRON-TV, but it is unclear if the shoplifting issue is to blame.

“The decision to close a store is always difficult, and follows a rigorous annual process to evaluate the performance of every store in the portfolio and maintain the overall health of the business,” spokeswoman Jacqueline DeBuse said.

Ben Dugan, CVS director of organized retail crime and corporate investigations, said items were being stolen with the intent to resell them for profit, CNN reported.

Of the 155 CVS stores in the Bay Area, the 12 in San Francisco make up 26 percent of the region’s shoplifting incidents.

San Francisco is “one of the epicenters of organized retail crime,” he said.

A joint investigation last October led to the arrest of five people who allegedly bought $8 million in merchandise stolen from retailers across the region and resold it.

City tourists and residents are also increasingly becoming victims of thefts and other vehicular crimes.

The San Francisco Police Department reported auto burglaries in the Central District were up about 139 percent last month.