By now most people have heard that the Biden White House is actively scanning the social media posts of Americans in a hunt for so called “misinformation” so they can then ask the tech companies to take those posts down or limit their reach.

While this is frightening enough and a sure First Amendment violation what is even scarier is the White House calling for social media companies to coordinate and ban those accused of posting “misinformation” from all platforms.

Her response is the stuff of banana republics and fascist governments:

“That has a broad definition,” Psaki added. “Social media platforms is one of them. And as we know it is also — there are also areas where a lot of people get news and information. Sometimes those are accurate news items, reported by some of your outlets or accurate information shared by a neighbor. Sometimes there is information that is not. It is hard to discriminate.”

“As we know this is not a new issue but it is an issue that is impacting people’s lives. So a couple of the steps that we have — you know, that could be constructive for the public health of the country are providing for — for Facebook or the platforms to measure and publicly share the impact of misinformation on their platform and the audience reaching, also with the public, with all of you, to create robust enforcement strategies that bridge their properties and provide transparency about rules.”

It was at this point that Psaki made clear what the Biden White House wants “You shouldn’t be banned from one platform and not others if you — for providing misinformation out there, taking faster action against harmful posts. As you all know, information travels quite quickly. If it’s up there for days and days and days, when people see it, you know there’s — it’s hard to put that back in a box.”

This is truly frightening stuff.

The Biden White House is explicitly calling for censorship and the banning of individuals from the digital public square for sharing information the White House thinks is inaccurate.

My guess is this new push to violate the privacy of American citizens by scanning their social media posts and to “cancel” views they dislike from social media will not end well for the Biden Administration. 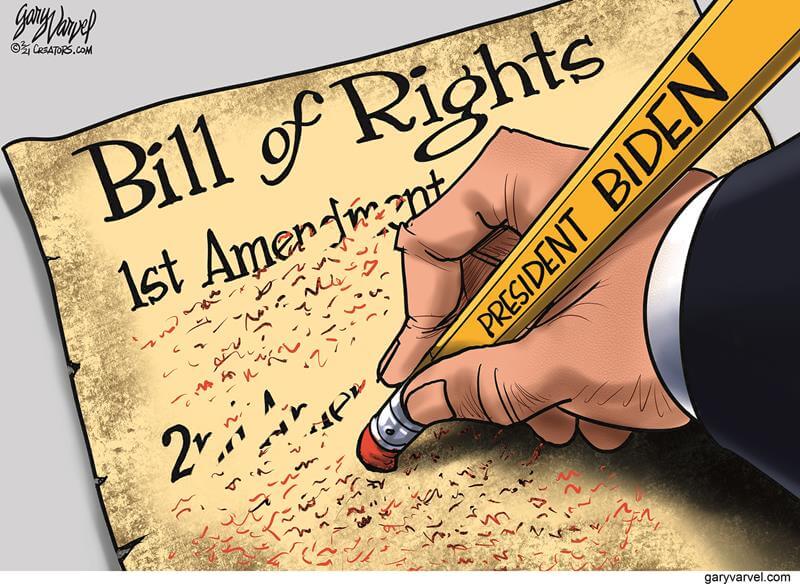 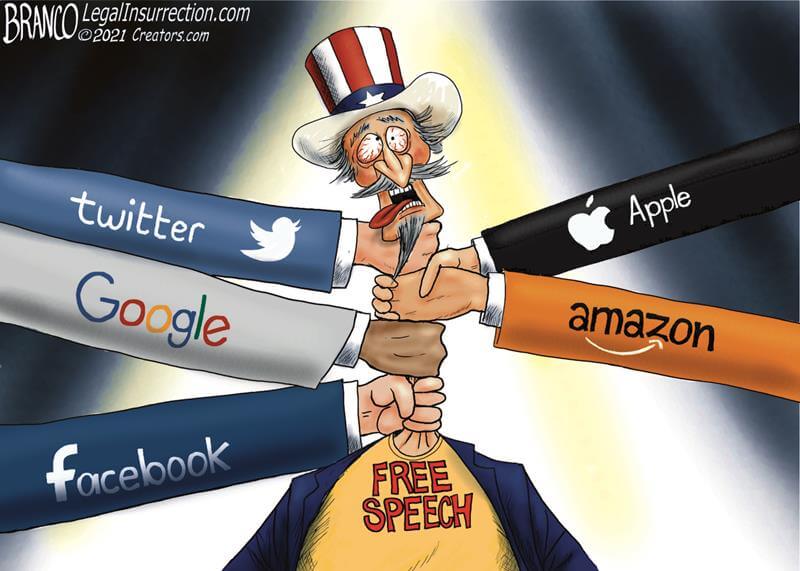 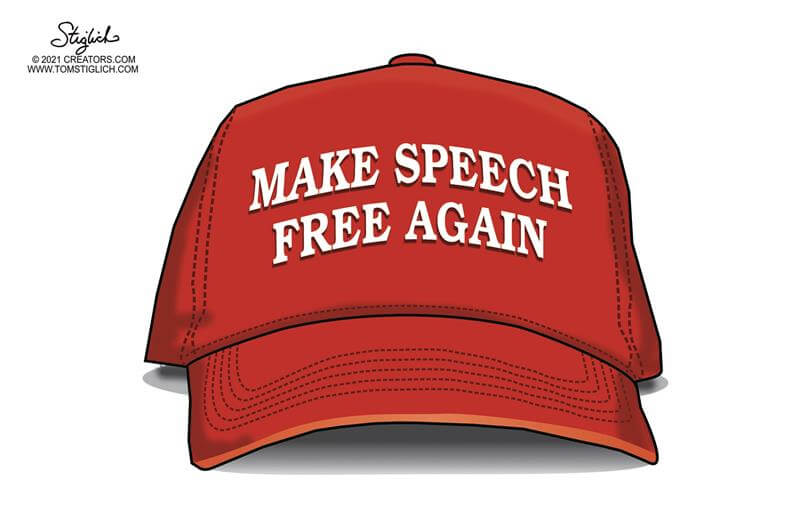 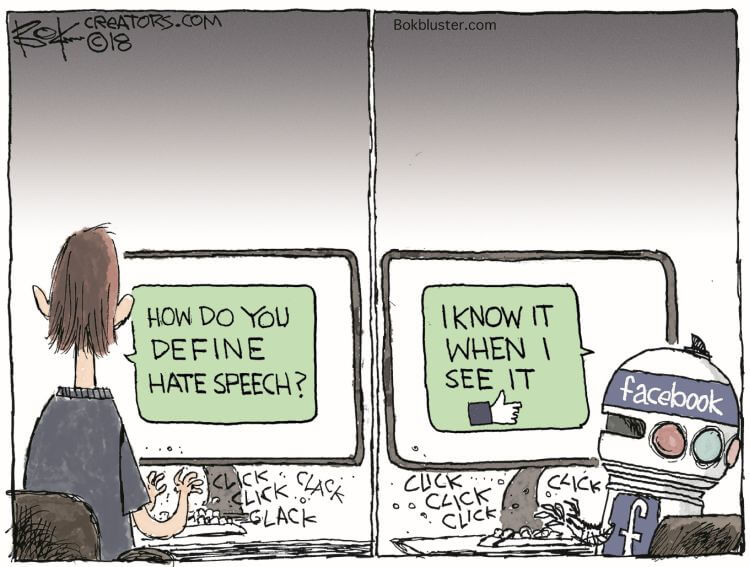 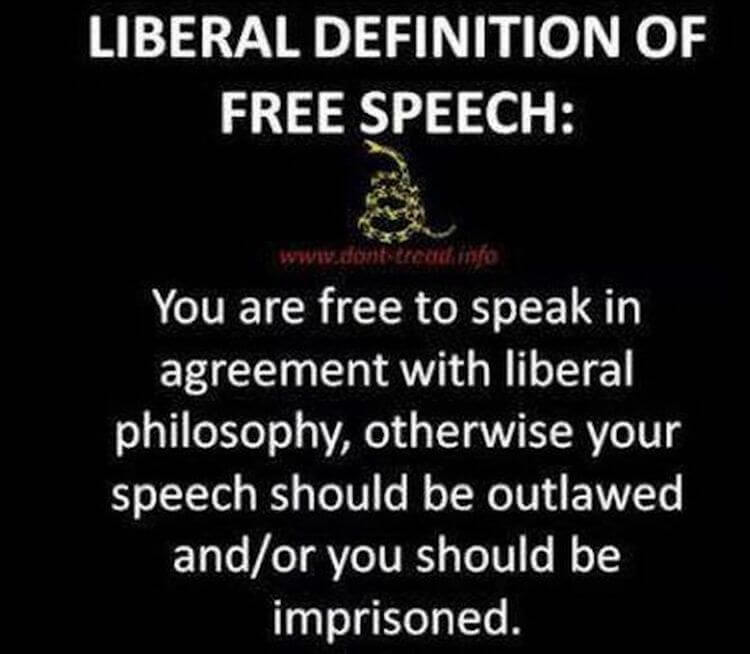 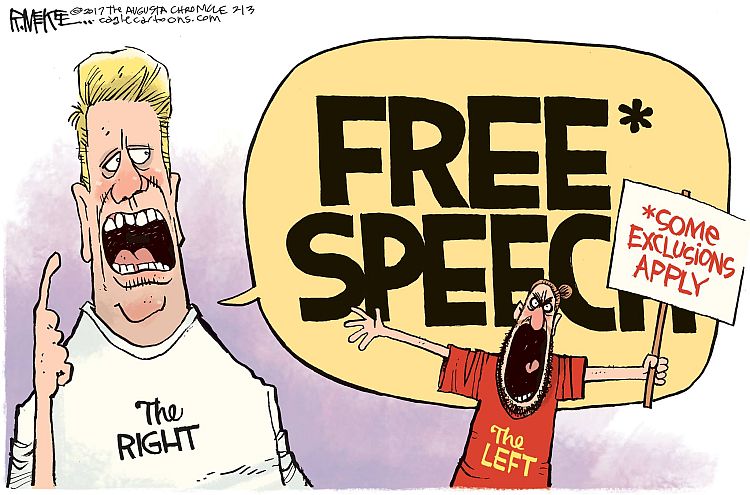 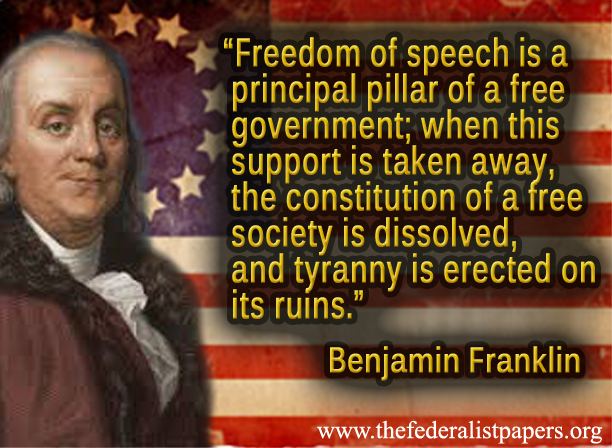