Checks Would Go Out Based on Eligibility, Not Work 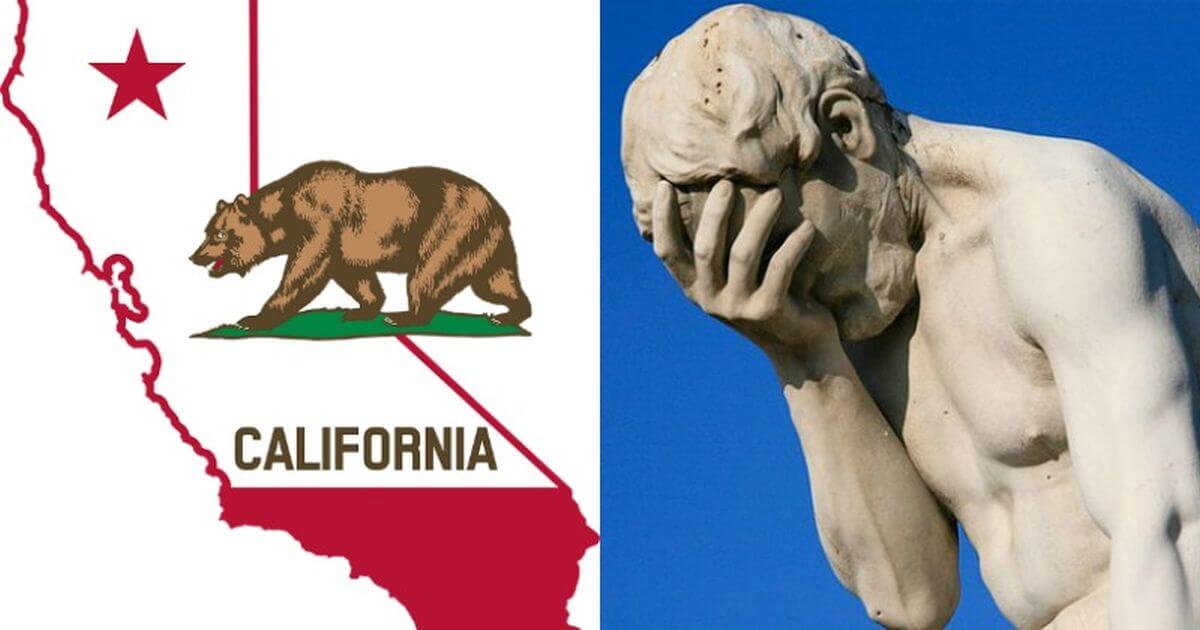 California lawmakers unanimously passed a bill Thursday that would establish a guaranteed income plan in the state. The bill passed 36-0 in the state Senate and 64-0 in the Assembly.

After Democratic California Gov. Gavin Newsom signs the legislation into law, as expected, the bill will create the first state-financed guaranteed income plan in the United States, according to The Associated Press.

The bill sets aside $35 million for monthly cash payments to those eligible for the handouts, including pregnant mothers and youths in their first few years since leaving foster care, the outlet reported. They can spend the money however and wherever they see fit without any restrictions.

“If you look at the stats for our foster youth, they are devastating,” Republican California state Senate Leader Scott Wilk said, according to the AP.  “We should be doing all we can to lift these young people up.”

“Now there is momentum, things are moving quickly,” an adviser to Newsom, Michael Tubbs, remarked. “The next stop is the federal government.”

According to the AP, the onus of deciding the size of the monthly payments, which could range from $500 to $1000, is on local officials.

“We’ve been very prescriptive with that population as a state and as counties go. Look at the failure. Half of them don’t get their high school diplomas, let alone advance like other people their age.”

Republican California Assemblyman Vince Fong, who abstained from voting on the bill, is critical of the program. Fong believes guaranteed income programs “undermine incentives to work and increase dependence on government.”

“We should be pushing policies that encourage the value of work. Guaranteed income doesn’t provide the job training and skills needed for upward mobility.”

One of the apparent caveats in this program, however, is that it is taxpayer-funded. On top of rising prices and a homelessness crisis, California residents will now have part of their hard-earned income taken to pour $35 million into yet another social welfare program — and its success in the state remains to be seen.

To decide whether guaranteed income programs are successful or not depends on what one is looking for and how one defines success, a 2019 report from the World Economic Forum stated.

The report examined the results from a two-year Universal Basic Income-like program in Finland where participants got a monthly stipend of around $630.

The results showed that the program did not help achieve the government’s objective to  “promote more active participation” and “provide a stronger incentive to work.” Nonetheless, the program helped recipients in the test group achieve “significantly fewer problems related to health, stress” and improve their “ability to concentrate.”

“Those in the test group were also considerably more confident in their own future and their ability to influence societal issues than the control group,” a researcher examining the program’s results noted, according to the World Economic Forum.