61% of Vaccine Hesitant People are NOT Republicans 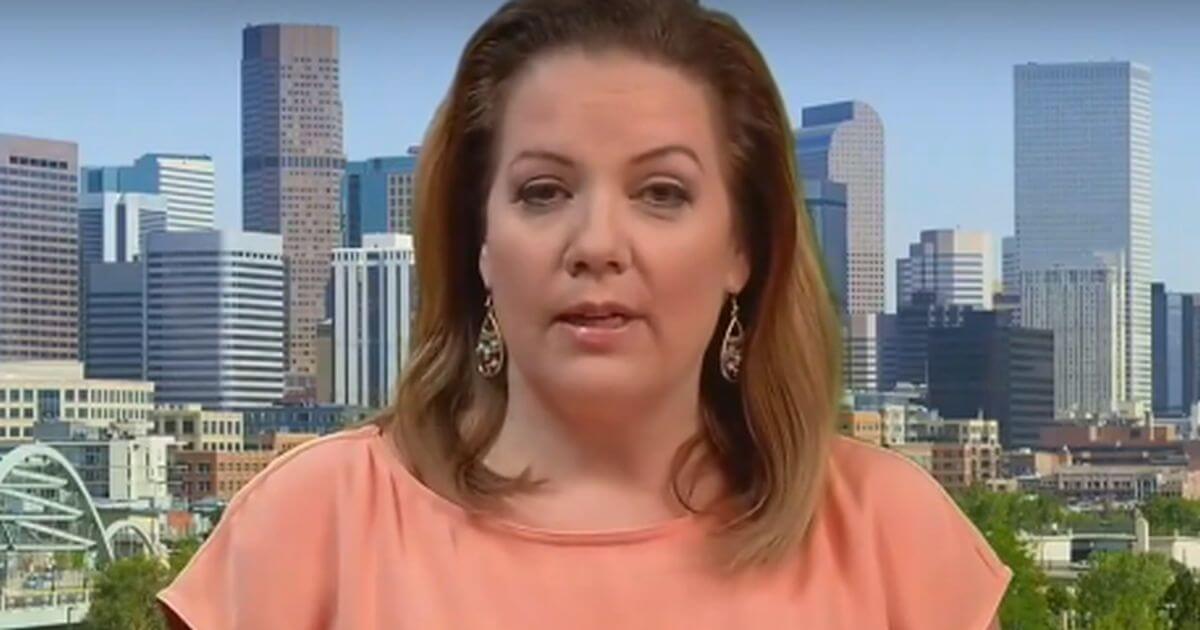 Democrats and their media allies like to claim that the vast majority of vaccine hesitant people are Republicans who get bad information from Fox News or Facebook.

The truth is the exact opposite as Mollie Hemmingway explains to Maura Liasson:

Rather than editorialize further, here’s the transcript of this exchange, it stands by itself:

LIASSON: “Well, you know, what we’ve heard from public health officials who has studied the way to communicate about the vaccine is that people need to hear from medical experts and get their questions answered.

In other words, the vaccine problem is not going to be solved by people calling Fauci a hack or people calling right-wing talk show hosts some kind of — I don’t know what they were calling them, but attacking them for raising questions about the vaccine.

You have to go to people where they are. What I also think is interesting about this whole controversy, it’s a big debate happening without Donald Trump. Donald Trump is proud of what he did to get the vaccines online fast.

A lot of his supporters don’t want to take them. He’s had the vaccine. He’s talked in favor of it. So I think this is kind of interesting. This is a big polarized debate and a it’s missing an element that has been present in almost every polarized debate in the last five years.”

HEMINGWAY: “If I can just point — just really quickly, this is one of the examples that you see, people make it out like it’s the Republicans that don’t want to take the vaccine. In fact, 61% of the people who are hesitant about the vaccines are not Republican. And the more the media make it out that it’s something that’s partisan, that will also going to contribute to the problems.

The more that they fail to remind people that it was President Biden and Vice President Harris, when they were running for office, who said that they didn’t have trust in the vaccine, that also makes people not trust what the media are saying.

So I think we need to be very careful and not have forgetfulness about what was happening during the campaign when the vaccine messaging was very different.”

I agree with Mollie Hemmingway that the Biden / Harris team made a major contribution to vaccine hesitancy during the campaign by putting it down if it resulted from a Trump effort.

The administration also continues to contribute via their constant flip-flops, lack of consistency on the benefits of being vaccinated and lately, constant talk of being okay with local mandates.

After all, what ever happened to “my body, my choice?”

The Biden administration would be wise to look inward in trying to figure out why so many are hesitant to take the vaccine instead of blaming Fox News, Facebook and others.

Sadly, we all know by now that the likelihood of that happening is almost zero.

'America First' Rally Canceled, Cali City Where It Was Planned to Be Held Says It Draws a Line on Free Speech