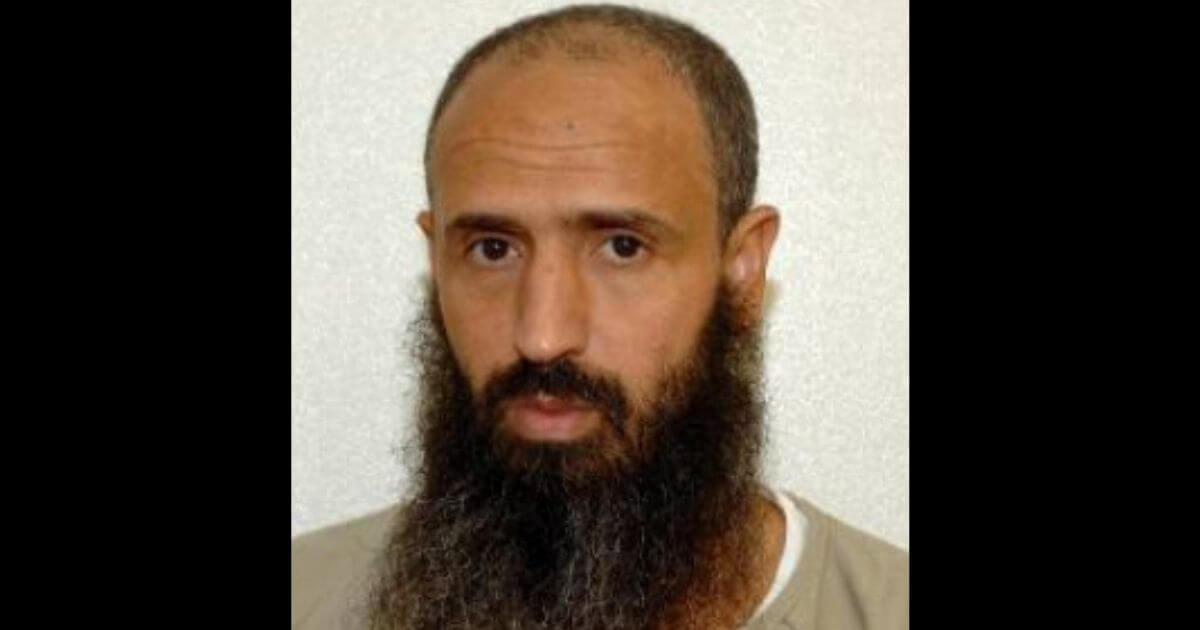 An alleged former Taliban terrorist is now free as the Biden administration takes its first step toward the possible closure of the Guantanamo Bay detention facility.

Abdullatif Nasser was captured after fighting U.S. forces in Afghanistan and has been kept at Guantánamo Bay since 2002, according to NBC News.

According to Newsweek, the Department of Defense has described him as a Taliban fighter and a member of the al-Qaida military committee who was directly associated with Osama bin Laden.

The administration handed the native of Morocco to that country’s government on Monday, according to The New York Times.

His family will support Nasser by getting him a job in his brother’s swimming pool cleaning business in Casablanca, according to Thomas Anthony Durkin of Chicago, Nasser’s lawyer.

According to The Times, the conditions of Nasser’s release likely included government monitoring of his activities and a ban on his traveling outside of Morocco.

“The United States commends the Kingdom of Morocco for its long-time partnership in securing both countries’ national security interests,” the Pentagon said in its statement.

“The United States is also extremely grateful for the Kingdom’s willingness to support ongoing U.S. efforts to close the Guantanamo Bay Detention Facility,” it said.

The U.S. successfully transferred former GTMO detainee Abdul Latif Nasir to his native country of Morocco. We are grateful to the Kingdom of Morocco for its willingness to support ongoing U.S. efforts to close the Guantanamo Bay Detention Facility. https://t.co/ODHfhbxYMT

Since taking office, the Biden administration has said it wants to close the detention facility by 2024.

The facility was opened by President George W. Bush in 2002 to house terrorists in the wake of the 9/11 attacks. There are now 39 prisoners at the facility, according to Politico.

In May, a group of Republican senators said they opposed the closure.

Their letter to Biden said that “relocating the remaining 40 individuals or closing the facility would create an unnecessary risk.” At the time of the letter, Nasser had not been released.

“We must avoid repeating past mistakes and ensure GTMO detainees are brought to justice,” the senators wrote, urging Biden to “assure Congress and the American people that you will not release or transfer current detainees.”

The letter said the Guantanamo facility “a vital role in the War on Terror.”

“Serving as a detention center for the last 19 years, the camp has housed hundreds of terrorists, including 680 detainees at its peak in 2003,” the senators said, noting that among those still held there is Khalid Sheik Mohammed, considered a major planner of the 9/11 attacks.

“As you know from your tenure on Capitol Hill, the majority of Congress does not support closing the detention camp or transferring detainees to U.S. soil,” the letter said.

“These provisions remain important to ensure GTMO operations continue and no U.S. state is forced to host these detainees. No American — in your home state of Delaware or anywhere else — should have to bear the risk of hosting Khalid Sheik Mohammed or other terrorists near their communities,” the senators wrote.

Texas Runaway Stunt Coming Back to Haunt Dems Already as GOP Sen. Graham Threatens to Do the Same