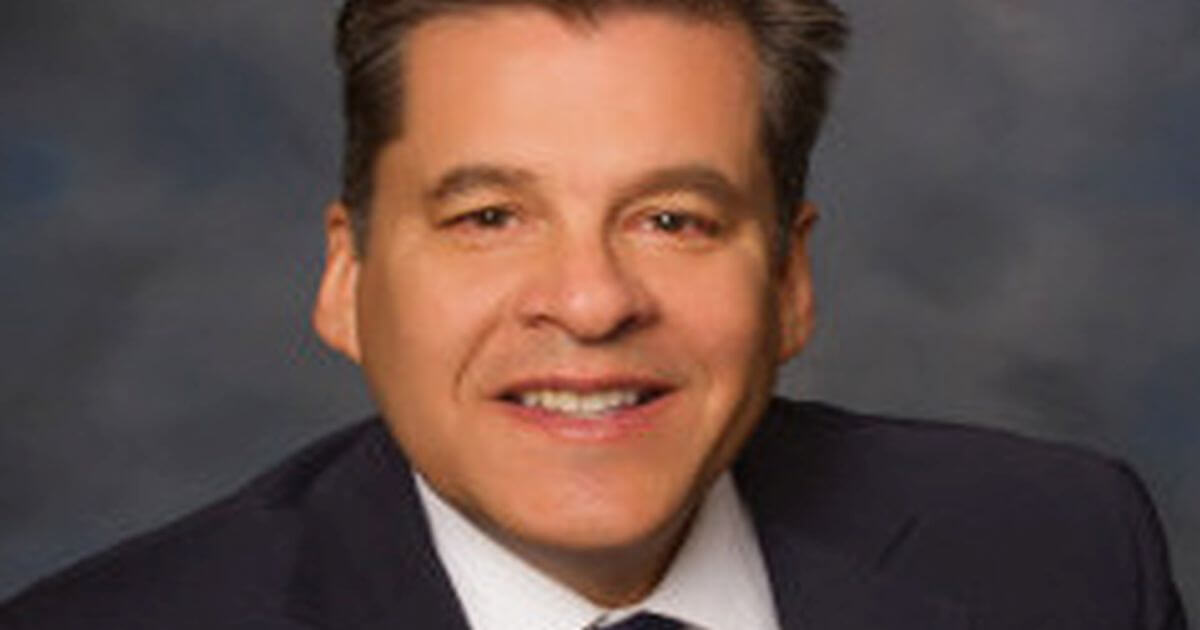 A catholic New Mexico state senator claims he was denied Holy Communion at his local church because of his support for a pro-abortion bill:

I was denied communion last night by the Catholic bishop here in Las Cruces and based on my political office. My new parish priest has indicated he will do the same after the last was run off. Please pray for church authorities as Catholicism transitions under Pope Francis.

“I was denied communion last night by the Catholic bishop here in Las Cruces and based on my political office. My new parish priest has indicated he will do the same after the last was run off. Please pray for church authorities as Catholicism transitions under Pope Francis,” Las Cruces state Sen. Joe Cervantes tweeted on Saturday.

He explained on Monday that he was denied receiving communion due to him voting in favor of a pro-abortion bill that was signed into law and repealed a 1969 state law criminalizing abortions.

“Since voting to eliminate an unconstitutional and never used New Mexico law, which would imprison women for abortion, some new clergy have decided I am unwelcome at their communion,” he said in a statement Monday.

“While I ordinarily prefer to practice my faith privately with my family, I felt it necessary to address those who would politicize, and thereby belittle, the promises of the Eucharist.”

Cervantes, who has been serving as a Democratic New Mexico senator since 2013, argued he did not vote in favor of the bill to “advocate abortion,” but “to reject the imprisonment of women as a solution to anything.”

Should priests deny communion to politicians who support abortion?

The most surprising thing about a Democrat politician being denied communion for supporting abortion is that the politicians are surprised by this.

The Catholic church is very explicit about it’s stand on abortion, and you can’t pick and choose which tenets of your faith to believe and expect their to be no consequences.

The truth is this should have been done long ago and it’s good to see that some priests at least have developed a spine.

Some people get this:

You need to look within for why. If it’s advocating for abortion, then it is the Priest’s responsibility to make you understand you are not in a state of grace, but under a grave mortal sin, which would be made worse receiving unworthily. This is your soul. It’s important.

Others not as much:

The weaponization of communion is about as non Christ-like as it gets.
“The Eucharist, although it is the fullness of sacramental life, is not a prize for the perfect but a powerful medicine and nourishment for the weak.” Pope Francis Evangelii Gaudium