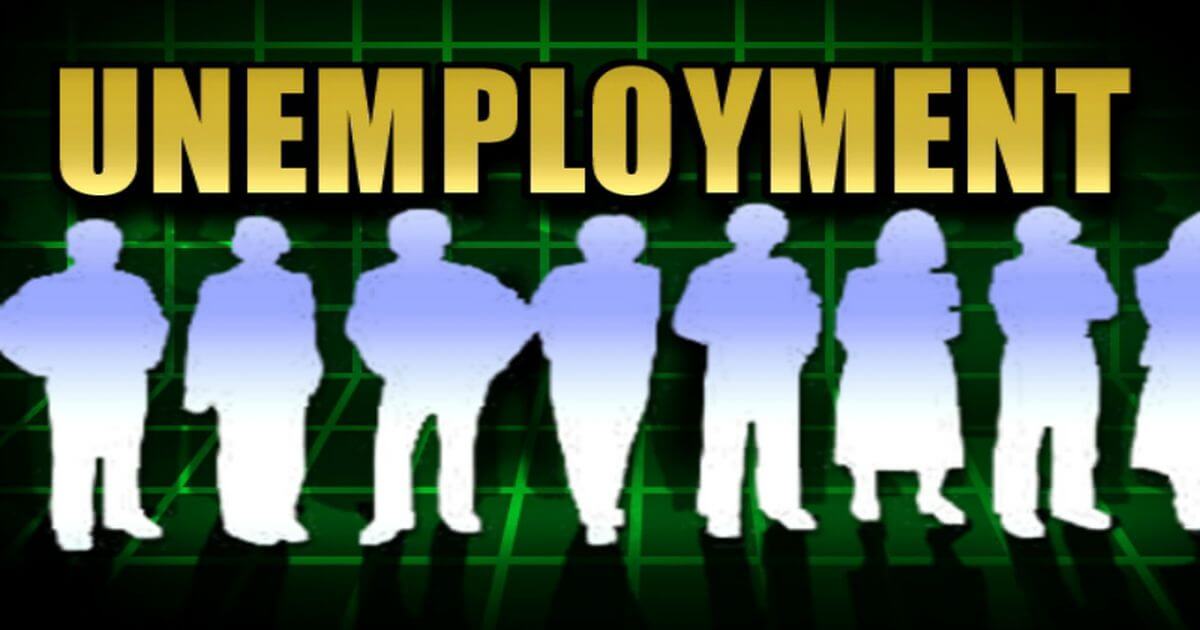 A little more than a week after one federal update said inflation is starting to nip at Americans’ paychecks in President Joe Biden’s economy, a new federal report said far more Americans are out of a job than anyone expected.

During the week that ended July 17, 419,000 people filed their initial claims for unemployment insurance, according to CNBC.

Claims increased about 51,000 from the previous period, and were almost 70,000 above the level that experts had projected.

The unexpectedly high level of initial claims was the highest in two months.

The unemployment data had one bright spot: Continuing claims declined 29,000 to 3.24 million, reflecting the return to work of long-term unemployed individuals, many of whom had been idled by the pandemic.

The data came a little more than a week after the Bureau of Labor Statistics reported that the Consumer Prince Index — the most common measure of inflation — posted its largest increase in 13 years in June, rising 5.4 percent.

Some experts said jitters over the data pointing to a failed recovery might be a bit too soon.

“Don’t panic. The claims numbers continue to suffer from seasonal adjustment difficulties caused by shifts in the timing and extent of the automakers’ annual retooling shutdowns from year to year,” chief economist Ian Shepherdson of Pantheon Macroeconomic told MarketWatch.

However, a Wall Street Journal report indicated automakers are laying off workers because of production stoppages triggered by a global shortage of the computer chips needed in most vehicles.

“I do not worry that this reading signals a sudden weakening in labor demand,” chief economist Stephen Stanley of Amherst Pierpont Securities said.

“In fact, I am quite confident that it does not.”

The job placement site Indeed estimated America had about 9.8 million job openings as of June 18.

But not everyone brushed off the numbers.

“The unexpected bump in claims could be noise in the system, but it’s also not hard to see how the rise of the COVID-19 delta variant could add thousands of layoffs to numbers that already are double what they were pre-COVID,” Robert Frick, corporate economist at Navy Federal Credit Union, told The Washington Post.

Frick said he believes as COVID cases rise, so might unemployment.

“There’s definitely a correlation, however loose, that the rise in COVID does cause a rise in claims,” he said. “My fear is that the rise in the delta variant could cause claims to go back up.”

“Certainly one week doesn’t show that. But I wouldn’t be surprised if we start to see claims rise.”